During the 2018 Public Forum, entitled Trade 2030, participants were invited to share their visions for trade. These visions serve as a reminder of their hopes and aspirations for a future of trade that is sustainable, inclusive and leaves no one behind. The visions were pinned to a "Vision tree" located in the WTO's Atrium. The tree has subsequently been planted by DDG Alan Wm. Wolff in the grounds of the WTO. 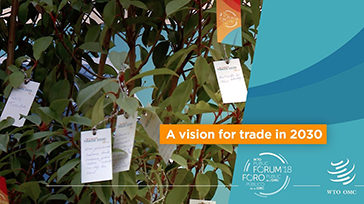 A vision for trade in 2030: Public Forum 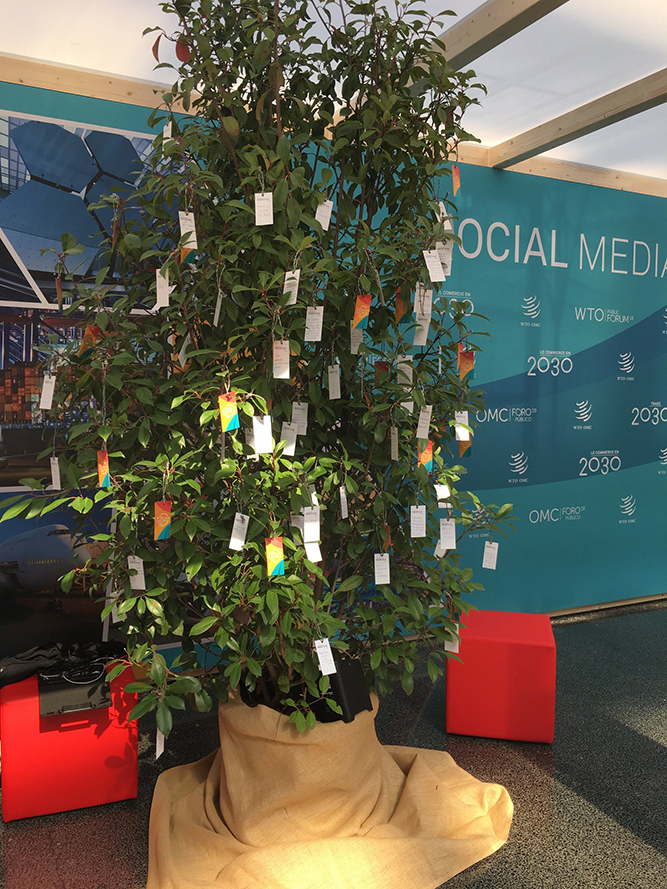 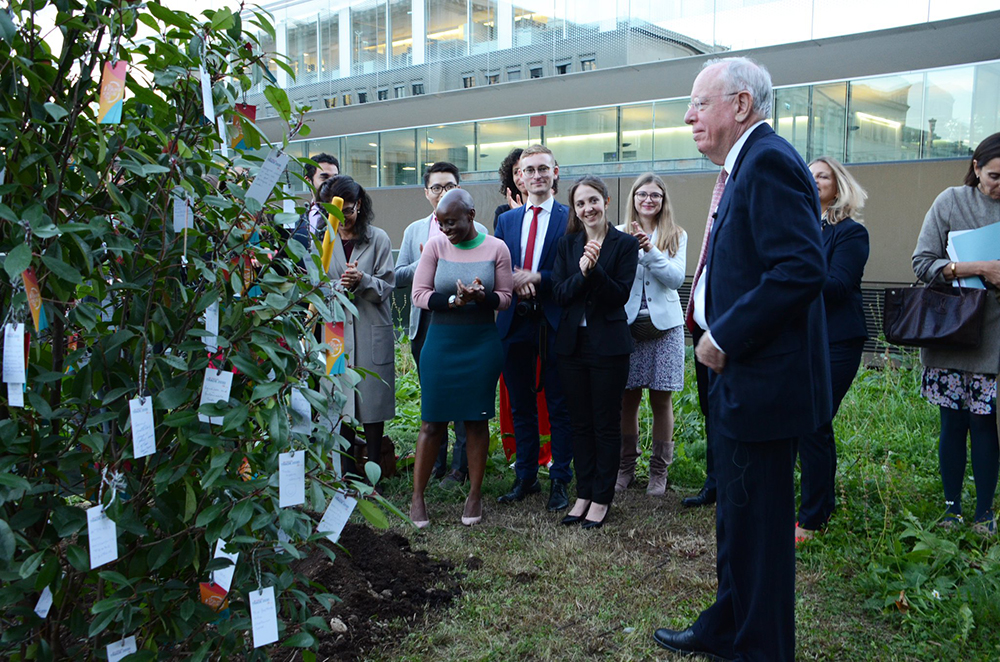 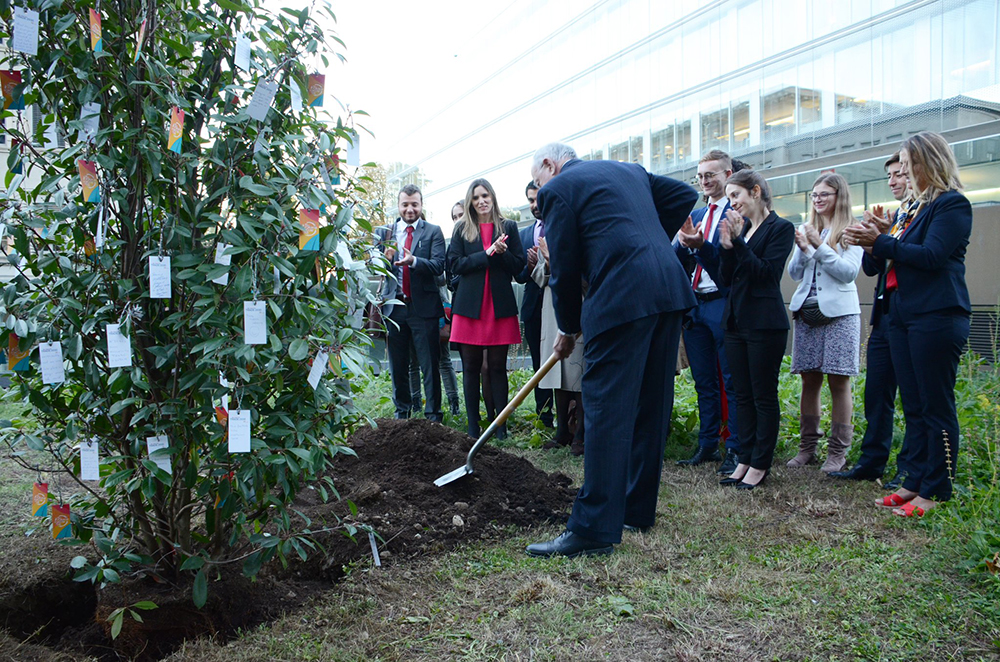