The inaugural lecture of the WTO's Presidential Lecture Series will be delivered by H.E. Ms Mia Amor Mottley, the Prime Minister of Barbados, on 23 March 2022 at the WTO's headquarters in Geneva. The aim of the series is to provide a platform for distinguished speakers from around the world to deliver lectures on various aspects of multilateral cooperation and global governance. Several events will be held each year. 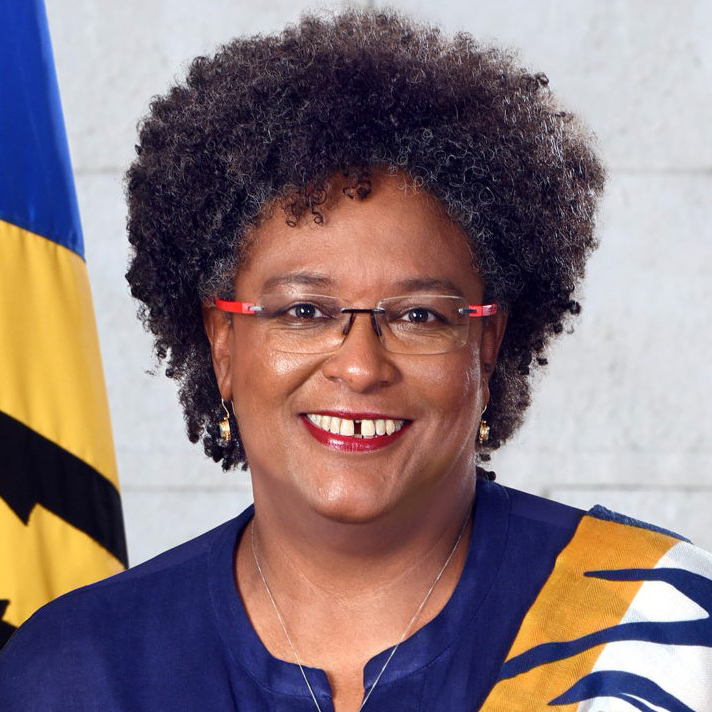 The lecture will be livestreamed. A recording will be made available after the event.

Aim of the lecture series

The lecture series will provide a platform for distinguished speakers from all walks of life, ranging from presidents, prime ministers and high-level politicians to business leaders, scientists, authors and philanthropists, to discuss multilateral cooperation and global governance issues, including trade-related matters and sustainable development goals.

Every effort will be made to ensure a regional balance for the invited speakers, with both developing and developed countries participating in the series.

Possible topics for discussion would include, for example, post-pandemic growth, poverty reduction, sustainable development, climate change, protection of global commons, the digital economy, social equality, public health, and the role of trade in addressing global challenges and supporting inclusive growth that leaves no part of society behind.

Speakers will be invited to make concrete policy recommendations or to propose suggestions for action in relation to global governance issues and the specific themes covered by the lecture.

Frequency of the lectures

Several lectures will be held annually at the WTO's headquarters in Geneva. A diverse audience will be invited to participate in-person, with the opportunity to ask questions at the end of the lecture.

The invited audience will consist of WTO ambassadors, representatives of the Swiss and Geneva authorities, and representatives of international Geneva, including non-governmental and intergovernmental organizations, journalists,  academics and business. In addition, all of the lectures will be livestreamed. Video recordings of all lectures will also be made available.

The dates and speakers for forthcoming lectures will be published as soon as the relevant details are confirmed.