In Brasília, the Director-General’s agenda included meetings with President Michel Temer as well as with ministers and other high officials. During his visit to the Brazilian capital, the Director-General made a presentation to the Senate’s Foreign Affairs Commission and spoke at the National Confederation of Industry.

“Brazil is a very active WTO member in all our activities, from our day-to-day work to monitoring, dispute settlement as well as in our negotiations. Looking ahead, I have no doubt that trade and the WTO will continue to play a very important role in helping boost Brazil’s competitiveness.

“The WTO’s latest achievements, such as the Trade Facilitation Agreement and the elimination of agricultural export subsidies, bring significant benefits to the country. These decisions help to reduce trade costs, assisting Brazilian companies’ further integration into global trading flows.

“We are working to take further steps at the WTO that would help create new opportunities for growth, development and job creation in Brazil. I welcome the continued engagement of Brazil in the WTO, helping to advance conversations among members.”

The Director-General also welcomed Brazil’s recent announcement that it would request to join the WTO’s Government Procurement Agreement as an observer, after the recent approval by the Government’s Chamber of Foreign Trade:

“Brazil’s interest in joining the WTO’s Government Procurement Agreement as an observer shows its desire to follow closely global discussions about best practices on government procurement. This is a very welcome development.”

The Director-General also visited São Paulo, where he met Governor Geraldo Alckmin and Mayor João Doria, and delivered the opening speech at the International Poultry and Pork Show. 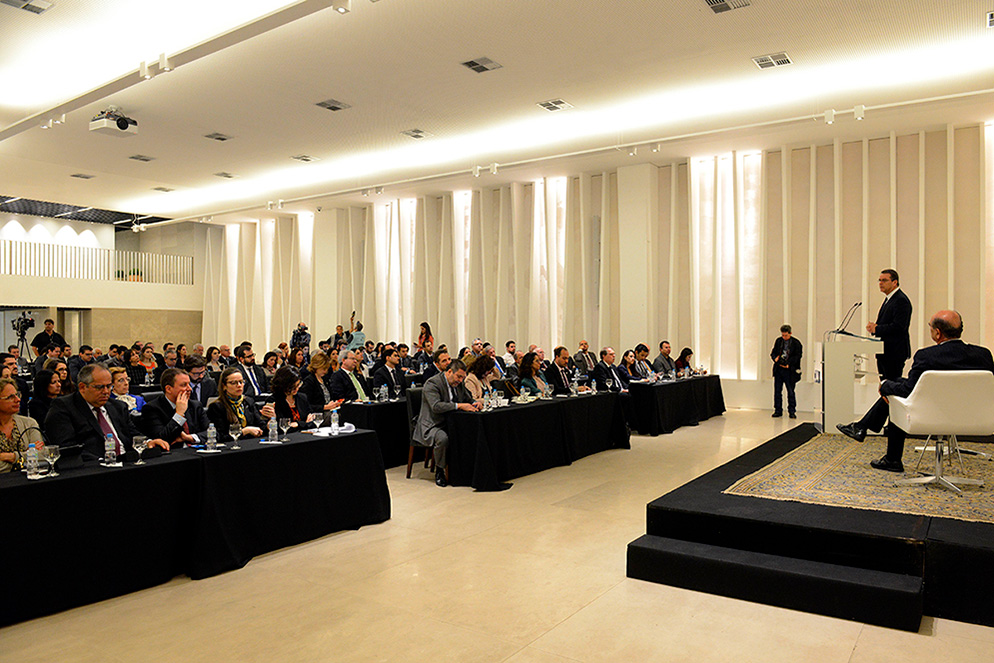