The ELSA Moot Court Competition on WTO Law is a simulated hearing under the rules of the WTO dispute settlement system involving exchanges of written submissions and adversarial hearings before panellists on international trade law issues. The teams prepare and analyse a fictitious case and present their arguments both for the complainant and the respondent in front of a panel that consists of WTO and trade law experts. This year the fictitious case covered a wide array of issues, including the relationship between the WTO and free trade agreements, balance-of-payments restrictions and anti-dumping.  The case was written by Ms Gabrielle Marceau, counsellor of the WTO Legal Affairs Division and Professor at the University of Geneva.

A total of 79 teams of students from around the world participated between the months of February and April 2017 in the regional rounds that took place in Singapore, Bogota (Colombia), Cluj-Napoca (Romania), Kyiv (Ukraine) and Grahamstown (South Africa). The best 22 teams qualified for the final round, which was hosted at the Graduate Institute and at the WTO headquarters in Geneva. The final round provided an occasion for the best students from the five continents to meet their fellow students, to witness the trade law world in action, and to see opportunities available for a career in trade law. Indeed, one of the aims of the competition is to encourage and develop the next generation of WTO experts.

After four days of competition, on 10 June, the Grand Final took place, with a Final Bench of distinguished panellists chaired by Ujal Singh Bhatia, the Chairman of the Appellate Body. The team from Harvard Law School (United States) won the competition, while Istanbul Bilgi University Faculty of Law (Turkey) was the runner-up.  Congratulations are also due to the semi-finalists from the National University of Singapore and Universidad de los Andes (Colombia). Deputy Director-General Karl Brauner served as Master of Ceremonies and handed out the prizes. Winning teams received scholarships to attend courses at the University of Barcelona’s International Economic Law and Policy (IELPO) LLM and at the World Trade Institute in Bern.

During the week, participating students not only competed against the top teams from around the world, but were also able to participate in the Annual Conference on WTO Law, an event jointly organised by Georgetown University Law Centre and the Graduate Institute, which was held simultaneously with the moot court, and to attend the presentation of the 2016 Appellate Body Annual Report at the WTO headquarters.

The ELSA Moot Court Competition on WTO Law is an example of the WTO’s broad support for capacity building. The WTO sends legal experts to the regional rounds on technical assistance missions to act as panellists. WTO staff members also advise ELSA on the academic aspects of running the competition and are integral to planning the final oral round in Geneva.

The WTO has been a technical sponsor and partner in the competition since its inception in 2002-2003. Therefore, since the current edition marks the 15th anniversary of the competition, the week was also an opportunity to commemorate the achievements of the competition so far and recall its history. In particular, the WTO prepared an interactive map and a retrospective ELSA Moot Court on WTO Law 15th anniversary publication covering the history of previous editions. To access the interactive map, see https://www.wto.org/english/tratop_e/dispu_e/emc2_maps_e.htm.

WTO staff members from the Legal Affairs Division, the Rules Division, the Appellate Body Secretariat, the Office of the Director General and other divisions of the Secretariat assisted with different aspects of the event. Likewise, private law firms and various organizations made contributions towards sponsoring or supporting the global competition. Furthermore, the United Nations Economic Commission for Africa, the International Centre for Trade and Sustainable Development (ICTSD), the Advisory Centre on WTO Law (ACWL), and the Society for International Economic Law (SIEL), along with private and local sponsors, made significant contributions towards the smooth running of the African Round. Academic institutions, such as the European Society of International Law, the World Trade Institute and IELPO at the University of Barcelona, provided support by offering prizes to the winning teams in the regional and final rounds. The entire trade law community embraces the value of this competition.

To learn more about the competition, see https://emc2.elsa.org/. 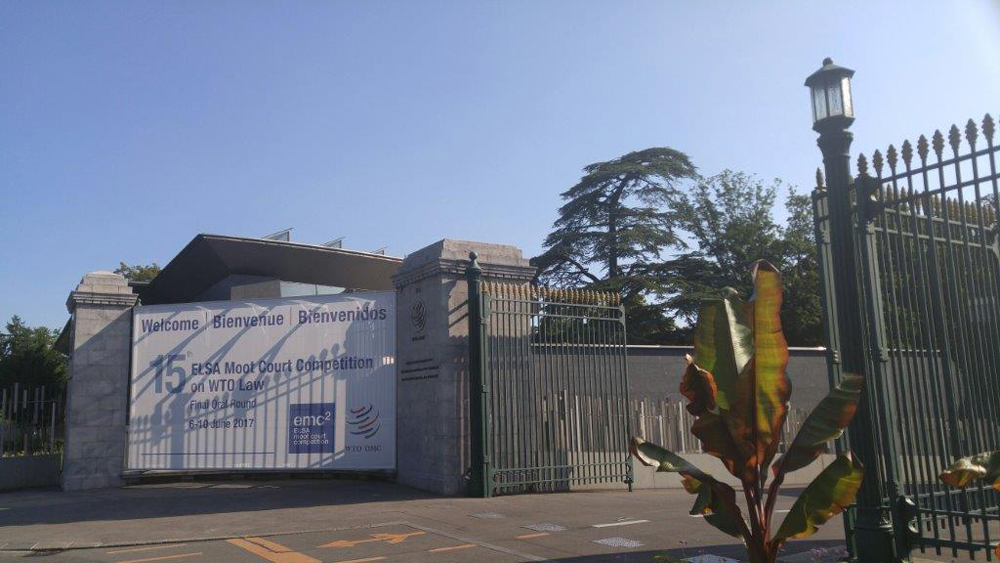 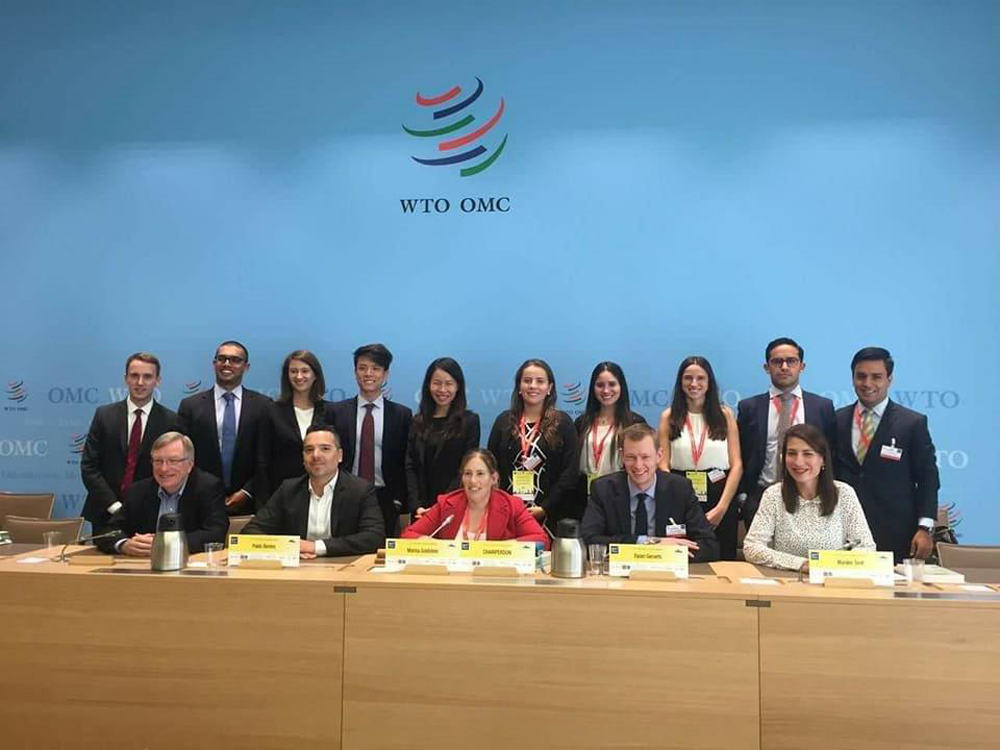 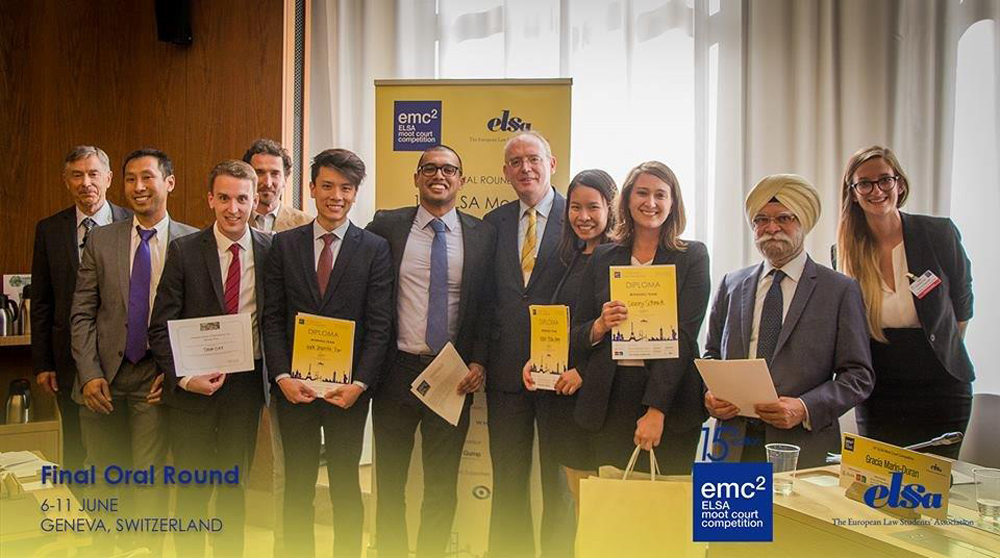