In his opening remarks on promoting inclusive trade through women’s economic empowerment, Director-General Roberto Azevêdo noted that tradeable sectors are large sources of female employment, and that in developing countries, companies that export employ more women than those that do not.

“There’s no doubt that trade plays an important role in gender empowerment,” DG Azevêdo declared. “It helps to create job opportunities and provide better salaries. It encourages education and skills development. And it helps to increase financial independence.”

While this is positive, big imbalances remain, DG Azevêdo noted. Overall, women are under-represented in international trade, with only one in five exporting firms led by a female entrepreneur. Legal and regulatory barriers are often higher for women, and female-led businesses face greater difficulty in securing financing.

Small and medium size enterprises (SMEs) are a major source of employment for women, and Aid for Trade support for SME development has risen by around 50% between 2005 and 2013. This initiative can also make a big difference to women by helping bridge the digital divide, said the Director-General.

“Together, we can work to break down all of the barriers, and ensure that women everywhere can use trade as a springboard for their economic empowerment.” DG Azevêdo announced that the WTO had appointed its first gender focal point, who will help coordinate the WTO's work on these issues. His full speech is available here.

Armand Tazafy, Madagascar’s Minister of Commerce, underlined the importance of women to the country’s economy and development. Women are “pivotal actors” in economic sectors such as textiles and agriculture, but their role and potential as entrepreneurs is not duly acknowledged nor tapped into.

“We all recognize women need to be empowered as a matter of urgency, to eradicate poverty and improve economic growth,” he declared.

AIsatou Touray, Minister of Trade for The Gambia, highlighted the importance of women to her country’s economy, particularly in sectors such as tourism and fisheries. Nevertheless, when it comes to financing, women are “completely in the background”, even though women entrepreneurs have a 98% repayment rate for loans.

“We tend to leave women out without recognizing that they are the architects of trade,” she said. “Why don’t we give them the opportunity, let’s go out and make it happen.”

Sweden’s Minister for European Union Affairs and Trade, Ann Linde, underlined the importance of bridging the digital divide for women.

“We see that women are being left behind in the digital world, especially in developing countries, where 31% fewer women are online than men,” she said. “Gender equality doesn’t only improve women’s lives, it’s fundamental for economic growth and development.”

Anabel Gonzalez, Senior Director for Trade and Competitiveness Global Practice at the World Bank Group, outlined the efforts the World Bank has undertaken to boost women’s economic empowerment through its new Gender Strategy. The Strategy focuses on four key objectives: improving health, education and social protection; removing constraints for more and better jobs; removing barriers to women’s ownership of, and control over, assets; and enhancing women’s voices in participation and decision-making.

“Gender equality is key to the achievement of the World Bank Group’s twin goals: ending extreme poverty and boosting shared prosperity in a sustainable manner,” she declared.

“Without engagement of women, industrial development is not sustainable,” Mr Kuniyoshi declared.

Women’s economic empowerment is a particular focus of the three-day Aid for Trade Global Review 2017, with a number of sessions at the Review dedicated to gender issues.

On 11 July the United Nations Conference on Trade and Development (UNCTAD), with the support of Sweden, launched a new Trade and Gender Toolbox at the Review. The Toolbox helps assess how trade agreements and measures affect women in order to make trade policies more responsive to gender considerations and contribute to inclusive development. The creation of this toolbox is timely because of so many concerns about trade leaving many people behind.

UNCTAD’s Secretary-General Mukhisa Kituyi said that authorities need to anticipate the gender impact of trade policies. In Africa, for example, agricultural crops destined for family consumption usually belong to women, whereas crops for commercial sale are the responsibility of men.

Ms Linde noted that women’s participation is a measure of a country’s viability and resources; one of the challenges in ensuring that open trade benefits women is to get an accurate picture on how trade affects gender balance, with the Toolbox representing a major step in this direction. 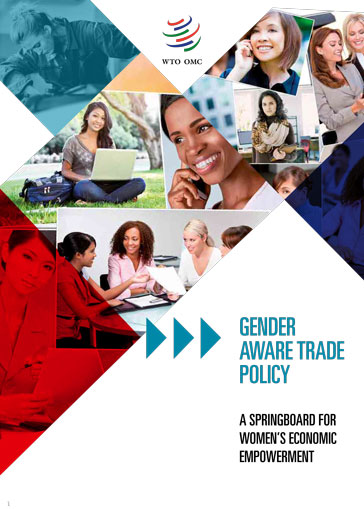 Women and the WTO Gender Statistics 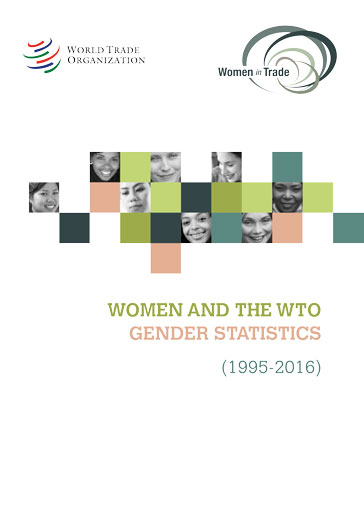 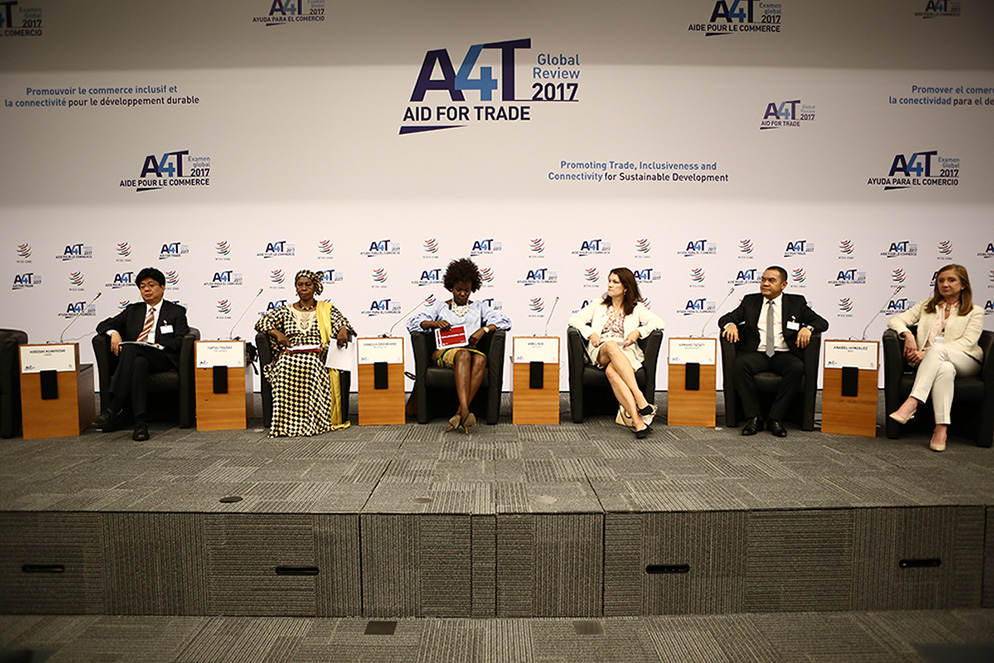