The book builds on the themes of a previous publication entitled "WTO Accessions and Trade Multilateralism: Case Studies and Lessons for the WTO at Twenty" issued in 2015. Co-published by the WTO and Cambridge University Press, the new book examines how an updated and robust rules-based multilateral framework, anchored in the WTO, can maximize the benefits of global economic integration and  help revive  world trade.

The book concludes that the new realities of the 21st century require an upgrading of trade rules to take into account the new architecture of the multilateral trading system. By erecting its 'upper floors' on the foundation of existing trade rules, the WTO can continue to adapt to a fast-changing environment and to maximize the benefits brought about by its ever-expanding membership.

The book has been co-edited by Dr Alexei Kireyev, Senior Economist at the International Monetary Fund (IMF), and former IMF representative to the WTO, and Ambassador Chiedu Osakwe, Director-General and Chief Negotiator at the Nigerian Office for Trade Negotiations and former Director of the WTO's Accessions Division. It pulls together a wide range of topics related to accessions and draws on a broad range of contributors – from politicians and chief negotiators to academics and trade practitioners - who provide first-hand accounts and expertise in trade policy-making.

In the foreword, the WTO's Director-General Roberto Azevêdo stresses the importance of the contributions of renowned trade experts: "All of them have been directly involved in the accessions process and are uniquely placed to provide new insights on how accessions can help to reshape trade multilateralism for the 21st century. I am sure that it will be of particular interest to WTO members, as well as everybody who is interested in the future of trade and the multilateral trading system."

Speaking at the launch, Ambassador Osakwe said: “Trade multilateralism faces various challenges - slow economic growth, changes in the balance of global economic power and inequitable distribution of growth benefits have called into question the benefits of globalization and the rules-based global order. Trade has been the target of a barrage of corrosive criticism from many quarters and has become a lightning rod for policy failures, weaknesses in international cooperation and the adverse effects of rapid technological advances on jobs and incomes. In this tortuous and uncertain environment, concerted policy actions along several strategic axes are needed to put trade back on track and make trade multilateralism equitable once again."

Dr Kireyev said: “Overall, the future of globalization has darkened. Against this background, this book discusses the need for a new and more flexible global economic architecture. It would require reforms at all levels, starting with revamping the structural foundations for growth and trade, applying solid, ground-level macroeconomic policies in individual countries, and rebuilding the upper floors of multilateral cooperation by upgrading it and making it more adaptable and responsive to the requirements of the 21st century." 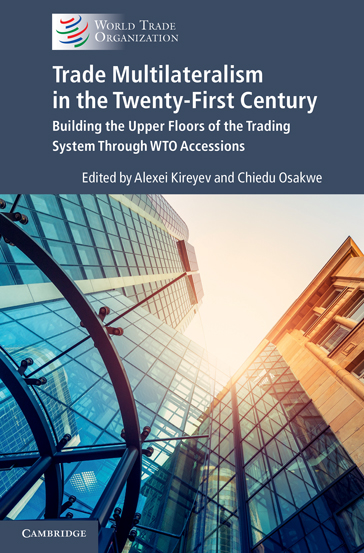 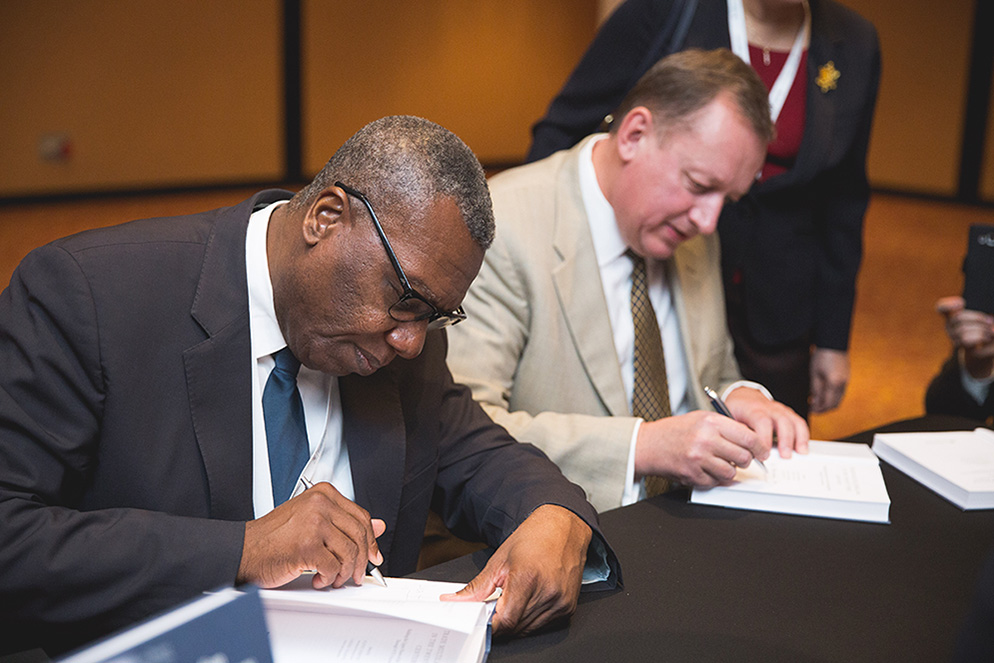