Addressing the meeting, the Director-General stressed: “It is important to acknowledge: first, that trade tensions are on the rise; second, that the WTO can provide a forum to ease some of those tensions, and it can even be improved if members want to; and, third, that this issue deserves the attention of G20 leaders in the upcoming summit.”

Regarding a possible conversation about reform, he added: “Whatever the format of the conversation, it is clear you can’t have reform that only takes into account the concerns of some. All sides should be heard. I'm sure there is a wide range of views among members on both the need for reform, and what such reform should look like.”

”I welcome the strong commitment of the G20 ministers to discuss ways of improving the WTO to ensure that it meets current and future challenges, and to come forward with ideas to this end. This will be useful for the wider debate among all WTO members in Geneva, where I am detecting a growing interest in this issue.”

The G20 ministerial statement issued after the meeting is available here. 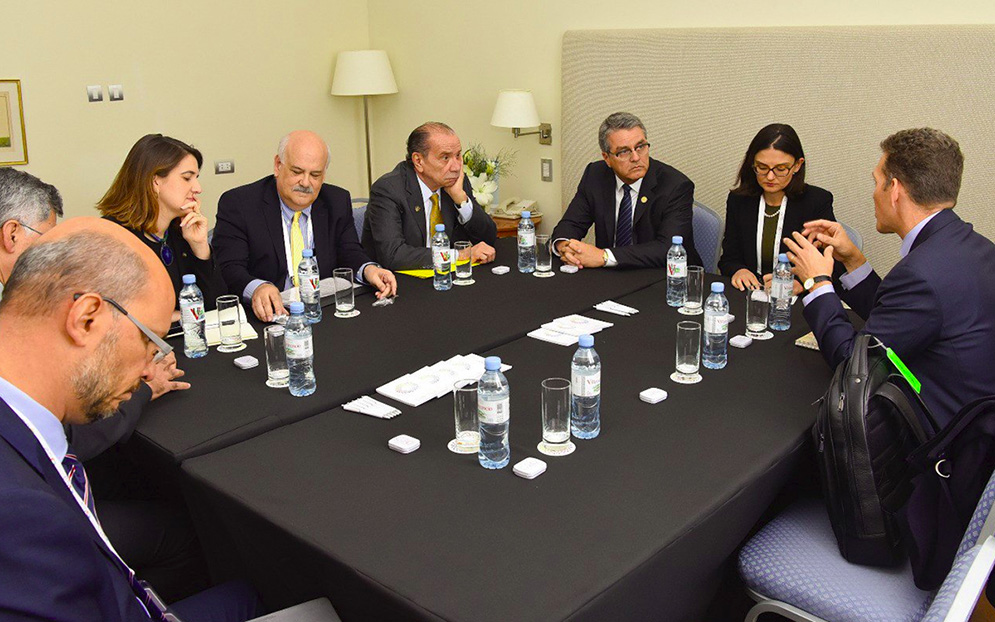