“It is encouraging to see that trade integration is high on Brazil's economic agenda — both for the government and the private sector. This is key to boost the competitiveness of the Brazilian economy. Of course, reforms to increase trade openness must happen simultaneously with other domestic efforts to strengthen the country's economy. This includes policies aimed at helping the country adapt to the structural changes of the 4th industrial revolution, including in areas such a seducation, reskilling and retraining displaced workers, as well as infrastructure.

“WTO work can also play an important role to help these efforts. Ongoing discussions to strengthen the organization, as well as in areas of importance to the Brazilian economy such as agriculture, e-commerce, investment facilitation, MSMEs and services can open up many more avenues for Brazil to pursue its global integration plans. I urge Brazil to continue working constructively with other WTO members on all these fronts.”

Earlier in the month the Director-General was in Brasília, where he met with the Minister of Foreign Affairs Ernesto Araújo, the Minister of Economy Paulo Guedes, the President of the Chamber of Deputies Rodrigo Maia, as well as other officials. 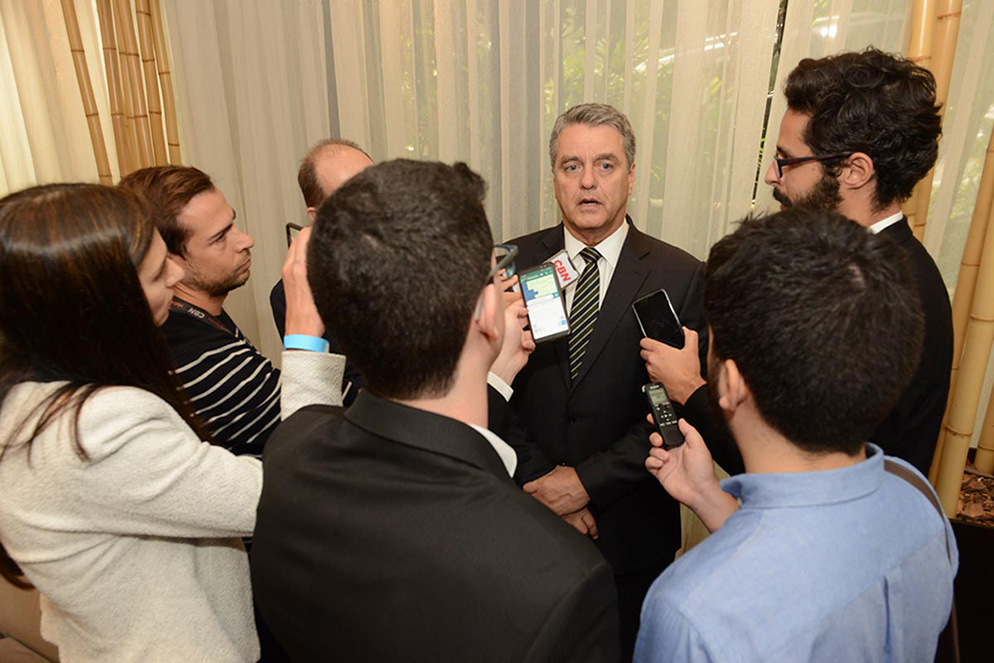