BUSINESS, TRADE AND THE WTO

The Director-General briefed close to 80 representatives from a wide array of civil society groups on the ongoing negotiations and potential deliverables on the WTO response to the pandemic, including the TRIPS waiver, food security, fisheries subsidies, agriculture, WTO reform and the moratorium on imposing customs duties on cross-border electronic transmissions.

“The good news is that work is going on across the board," she said, describing members' intensive negotiations aimed at resolving differences to arrive at consensus at MC12. "The bad news is that we are running out of time.”

DG Okonjo-Iweala said: “Achieving results at MC12 is important for the credibility of the multilateral trading system.” She highlighted the importance of decision-making through multilateral consensus at the WTO, particularly because it gives developing country members a clear voice in the negotiations.  For this reason, she said, it was important for members to reach multilateral agreements — to demonstrate that the multilateral instrument can deliver results.

The previous morning, the Director-General spoke to about 50 business representatives at a breakfast meeting organized by the International Chamber of Commerce (ICC).

DG Okonjo-Iweala asked the business representatives to support agreements at MC12, even on issues such as the potential TRIPS waiver compromise, which some business groups have suggested unnecessary.

The ICC, which represents the global business community, used the meeting to present DG Okonjo-Iweala with a statement of business priorities for a successful Ministerial Conference. The statement encourages ministers to work towards ambitious outcomes that meet the needs of economies and people around the world.

On WTO reform, the ICC calls for establishing a working group to finalise a package of reforms by the next Ministerial Conference (MC13). The reforms would cover three key aspects of the organisation's work: negotiations, dispute settlement and monitoring trade policies.

On e-commerce, the ICC says a priority is to make permanent the moratorium on customs duties on electronic transmissions or, as a minimum, to renew it for two years.

The ICC urges members to complete negotiations aimed at curbing harmful fisheries subsidies. It also calls for rapid and coordinated action to deal with the looming food crisis and urges WTO members to keep food and agricultural markets open in order to limit price increases and food shortages.

Lastly, the ICC encourages more WTO members to join the initiative on domestic regulation of trade in services, which successfully concluded negotiations in December 2021.

The full statement is available here. 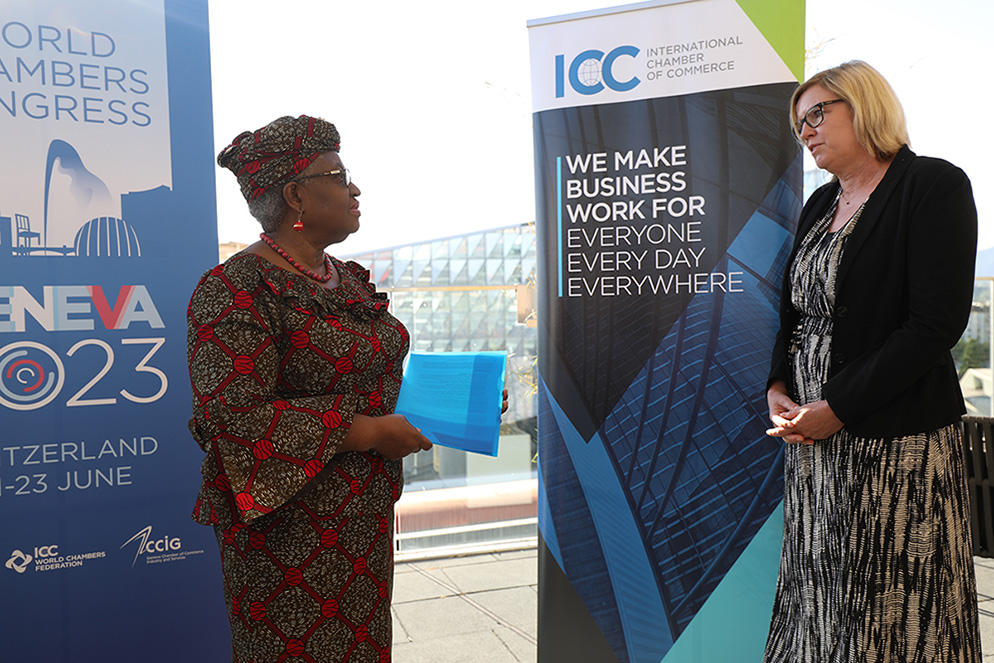 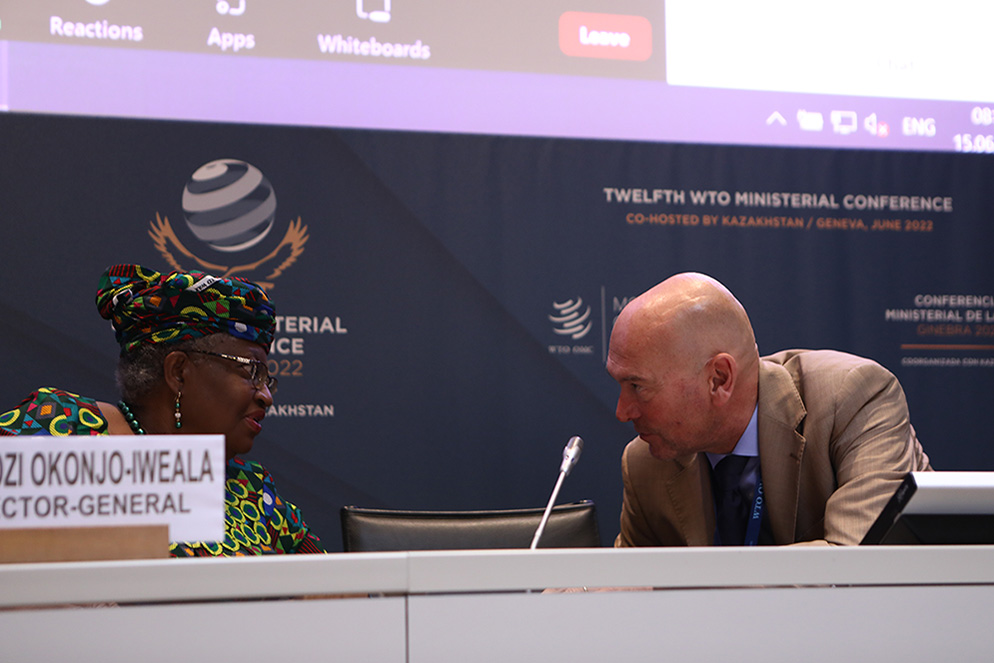