Some 50 delegations representing a broad spectrum of views took part in various discussions on 16-20 May, which concluded with a stock-taking meeting of the Negotiating Group on Rules at the level of heads of delegations.

“Overall, I sensed a positive vibe during this week's meetings and noticed members' willingness to constructively engage in discussions. I was also encouraged to see some movements in positions,” the chair told heads of delegations, adding that all members further expressed a desire for an effective and ambitious outcome.

The chair reported that much of the work over the week in meetings with different configurations focused on some of the outstanding issues in the draft Agreement that need to be resolved, such as: the treatment of non-specific fuel subsidies; the balance and ambition related to overcapacity and overfishing, including special and differential treatment for developing country members and least-developed country members; the issue of reflagging; transparency requirements related to forced labour; and territoriality.

“However, we are not done yet. It is clear that to reach an agreement before MC12, we must get this done not later than the week of 30 May, which I see as ‘fish decision week,’” the chair said. “I have heard some members say that it is ‘now or never’ for a fish agreement, and I tend to agree. We need to do everything we can to ensure that it is ‘now’.”

“Director-General Dr. Ngozi Okonjo-Iweala and I will be keeping in touch regarding activities to facilitate the decision-making that needs to happen,” he said.

Under the mandate from the previous Ministerial Conference and the UN Sustainable Development Goal Target 14.6, negotiators have been given the task of securing agreement on disciplines to eliminate subsidies for illegal, unreported and unregulated fishing and to prohibit certain forms of fisheries subsidies that contribute to overcapacity and overfishing, with special and differential treatment being an integral part of the negotiations. MC12 will be held on 12-15 June in Geneva. 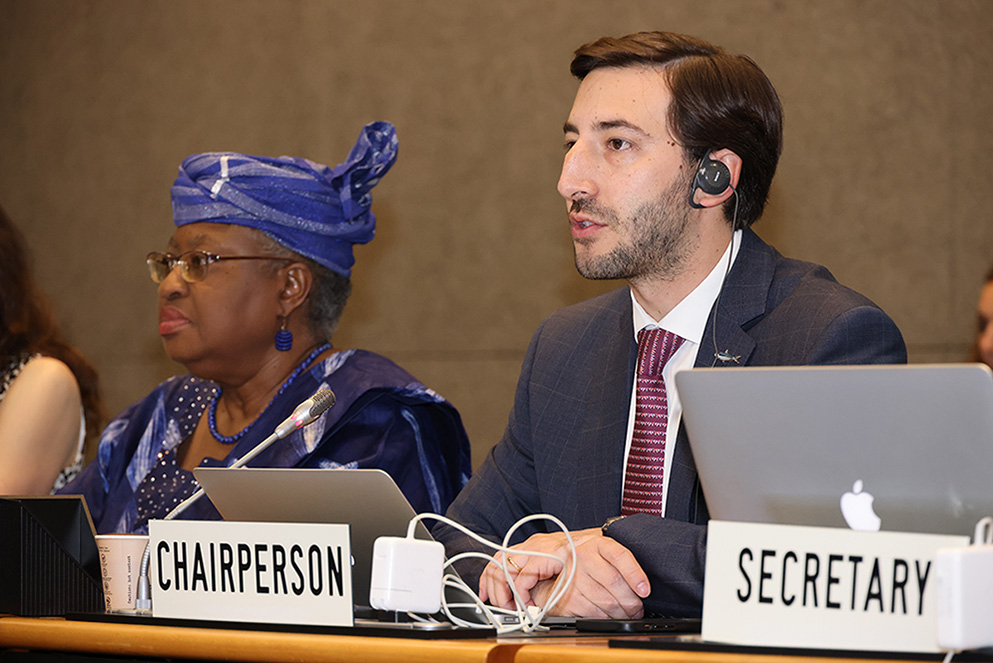