Director-General Ngozi Okonjo-Iweala announced on 4 May 2021 the appointment of Angela Ellard of the United States, Anabel González of Costa Rica, Ambassador Jean-Marie Paugam of France and Ambassador Xiangchen Zhang of China as her four Deputy Directors-General. 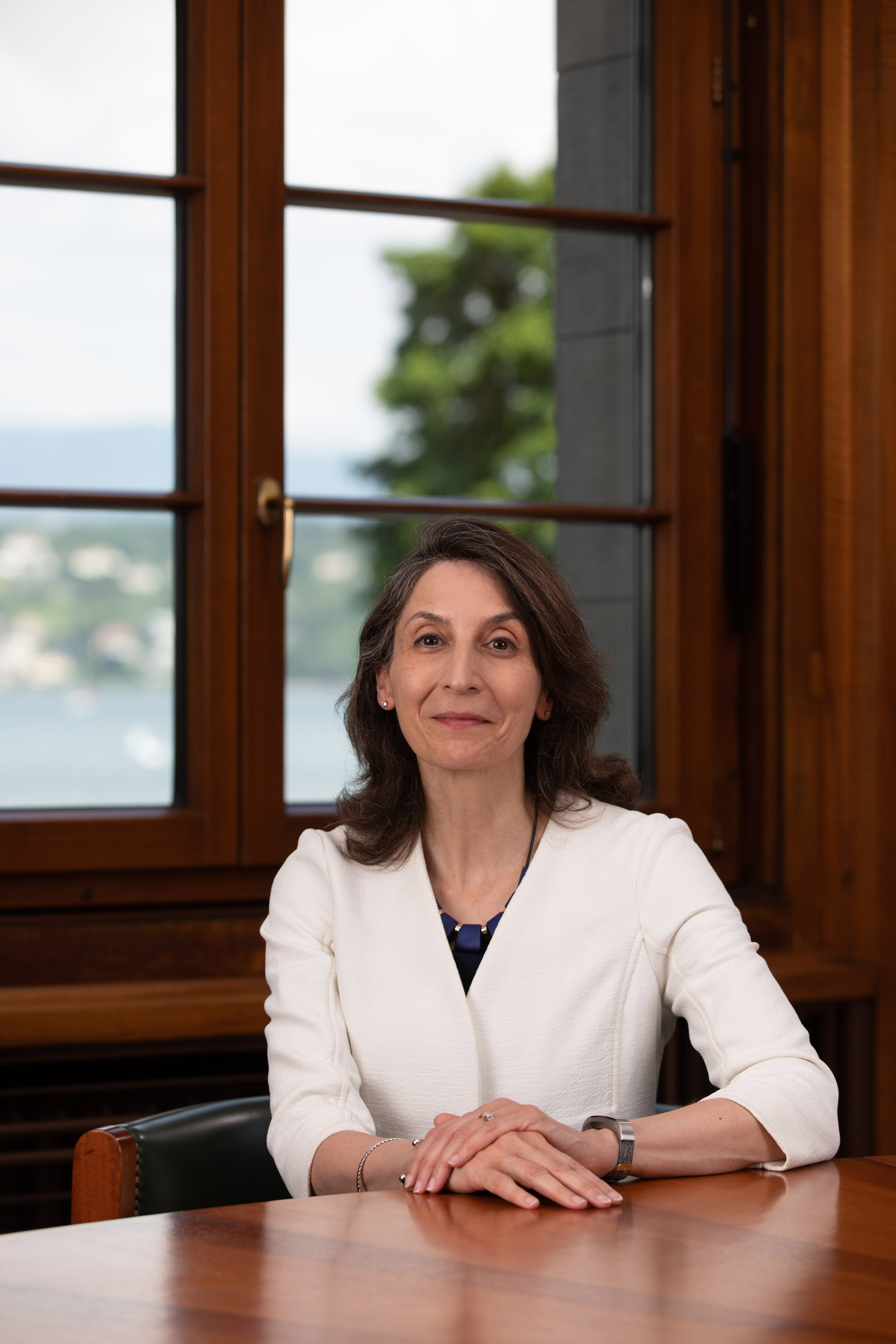 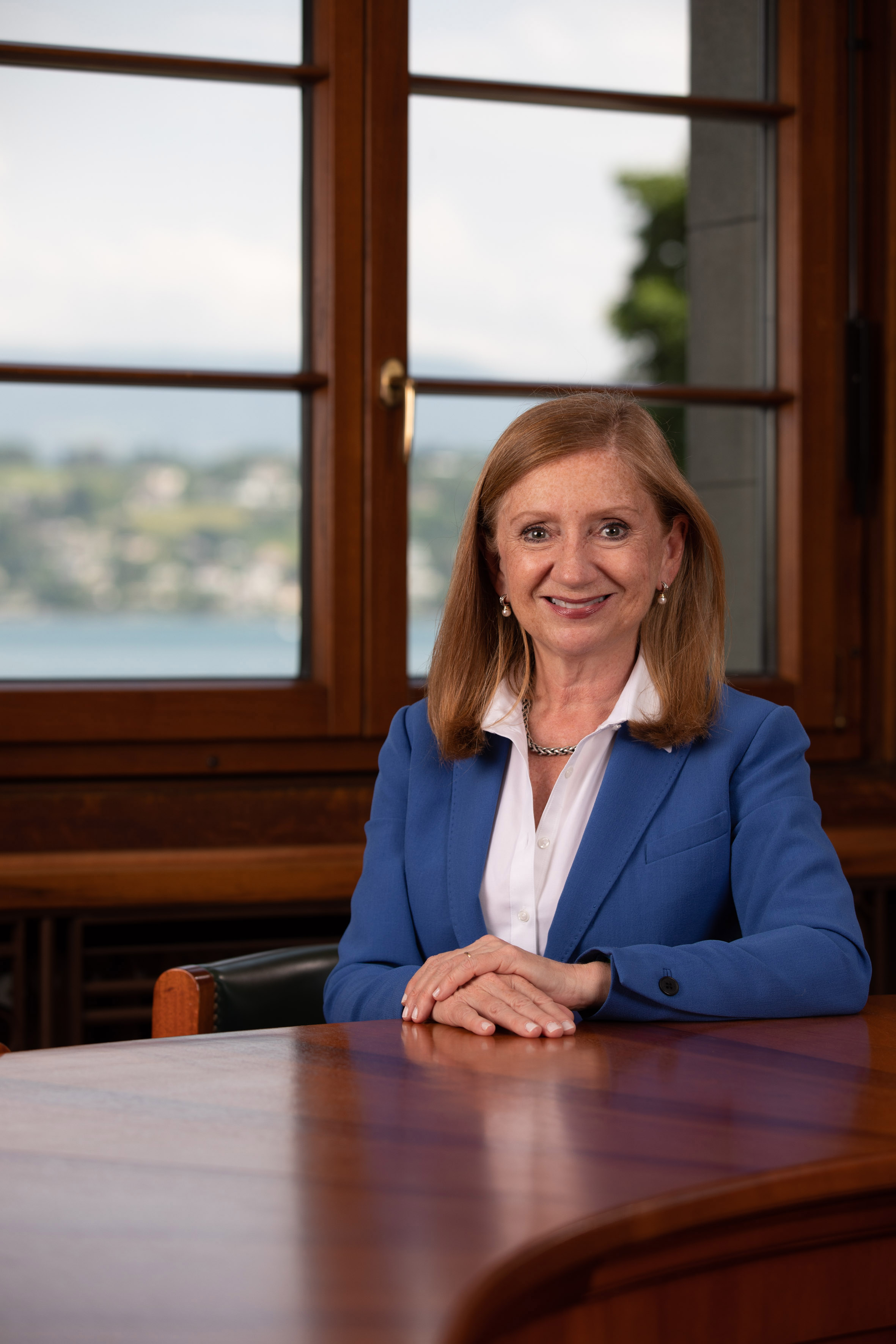 Ms Anabel González (Costa Rica) has served as WTO Deputy Director-General since June 2021. Ms González is a renowned global expert on trade, investment and economic development with a proven managerial track record in international organizations and the public sector. In government, Ms Gonzalez served as Minister of Foreign Trade of Costa Rica; Special Ambassador and Chief Negotiator; Vice-Minister of Trade and Director-General for Trade Negotiations. She also worked as Director-General of the Costa Rican Investment Promotion Agency (CINDE). Ms González also served at the World Bank as  Senior Director of the Global Practice on Trade and Competitiveness, the WTO as Director of the Agriculture and Commodities Division and as Senior Consultant with the Inter-American Development Bank. More recently, Ms González has worked as a Non-Resident Senior Fellow with the Peterson Institute for International Economics, where she hosted the virtual series Trade Winds, and as Senior Advisor to the Boston Consulting Group. Ms González obtained her master's degree from Georgetown University Law Center with the highest academic distinction and has published extensively and lectured across the world  on trade, investment and economic development. 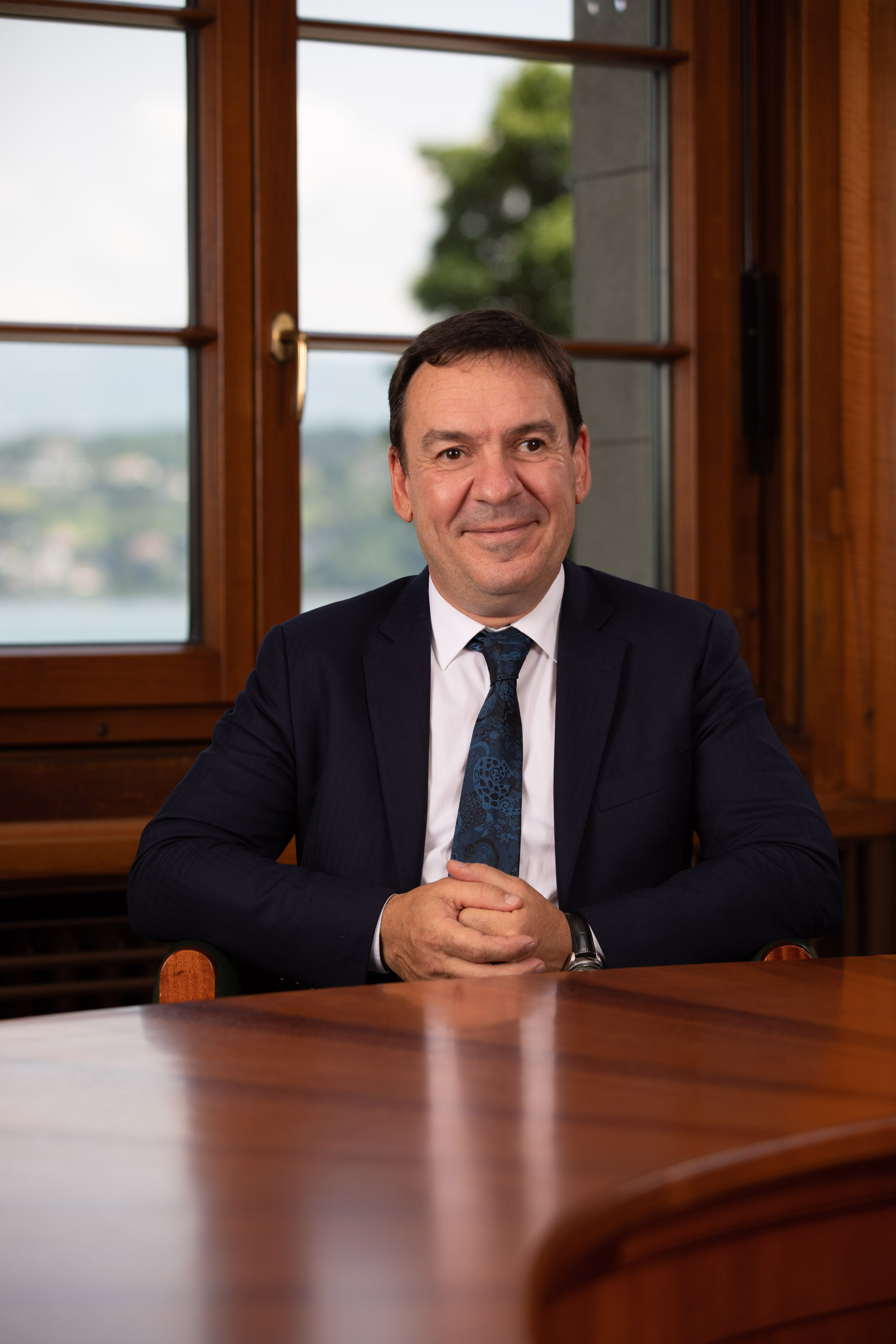 Ambassador Jean-Marie Paugam (France) has held senior management positions in the French Government on trade, most recently as Permanent Representative of France to the WTO. He has also held a number of senior positions in the French Ministry of Economy and Finance, including as a member of the Executive Committee of the French Treasury. He has also served as Deputy Executive Director of the International Trade Centre in Geneva. He has accumulated a deep and practical knowledge of government practices on trade as well as being familiar with high-level dialogues on trade and international economic operations. He has published a number of articles on trade-related issues, in particular when serving as Senior Research Fellow on International Trade at the French Institute for International Relations (IFPRI). Ambassador Paugam graduated from ENA in Paris and obtained degrees in Political Science from the Institute of Political Science in Aix-en-Provence and in Law from the Faculty of Law Aix-Marseille III. 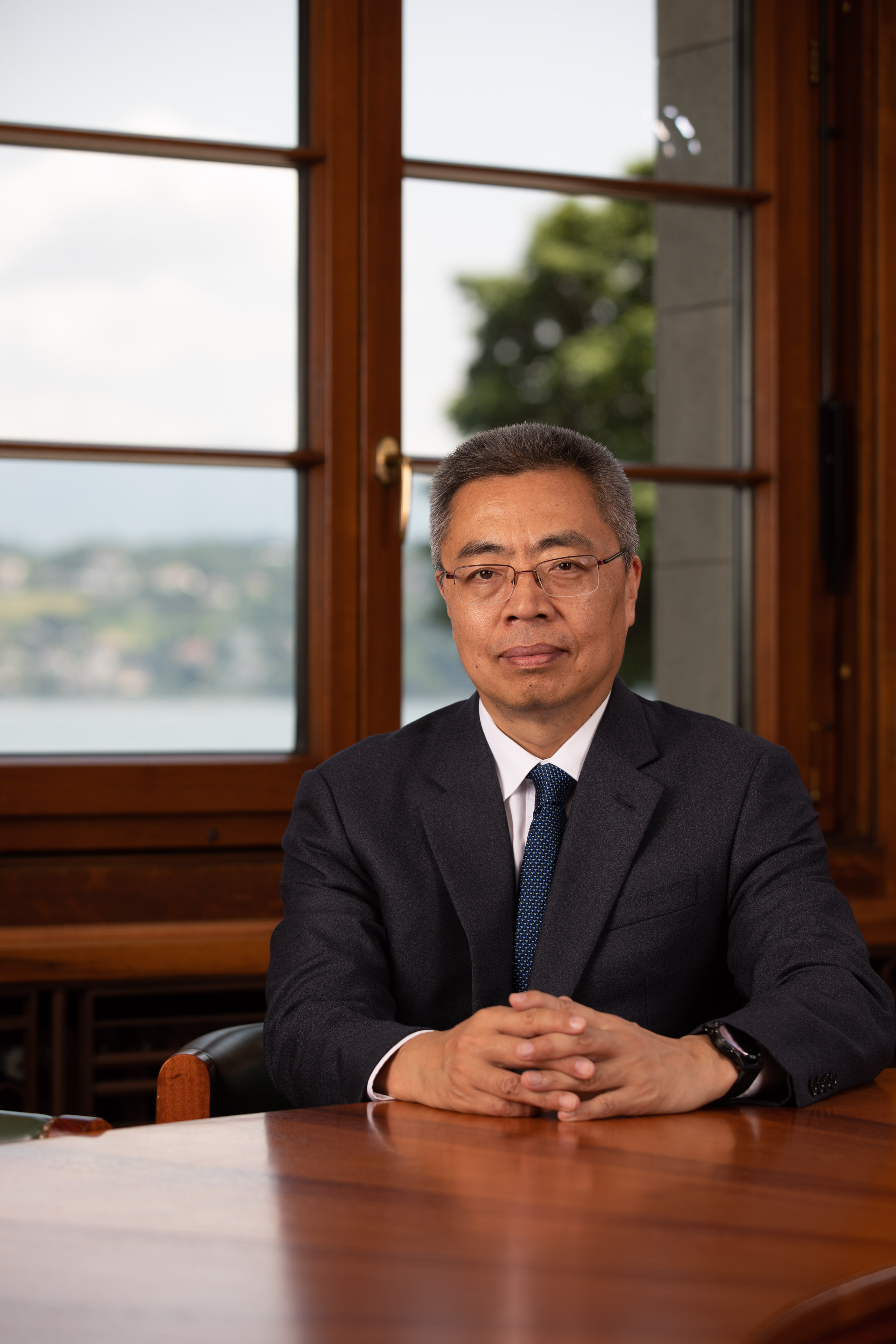 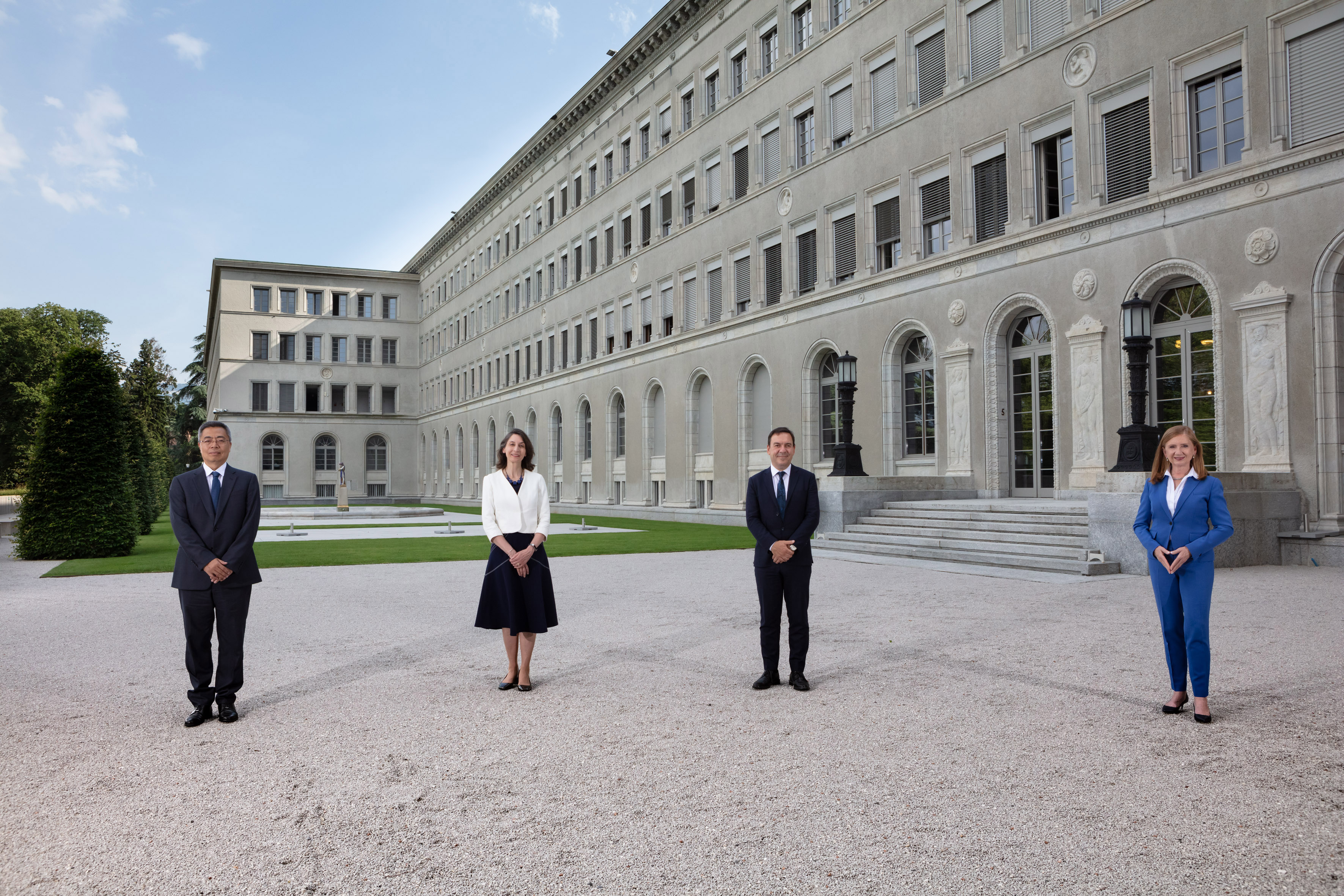