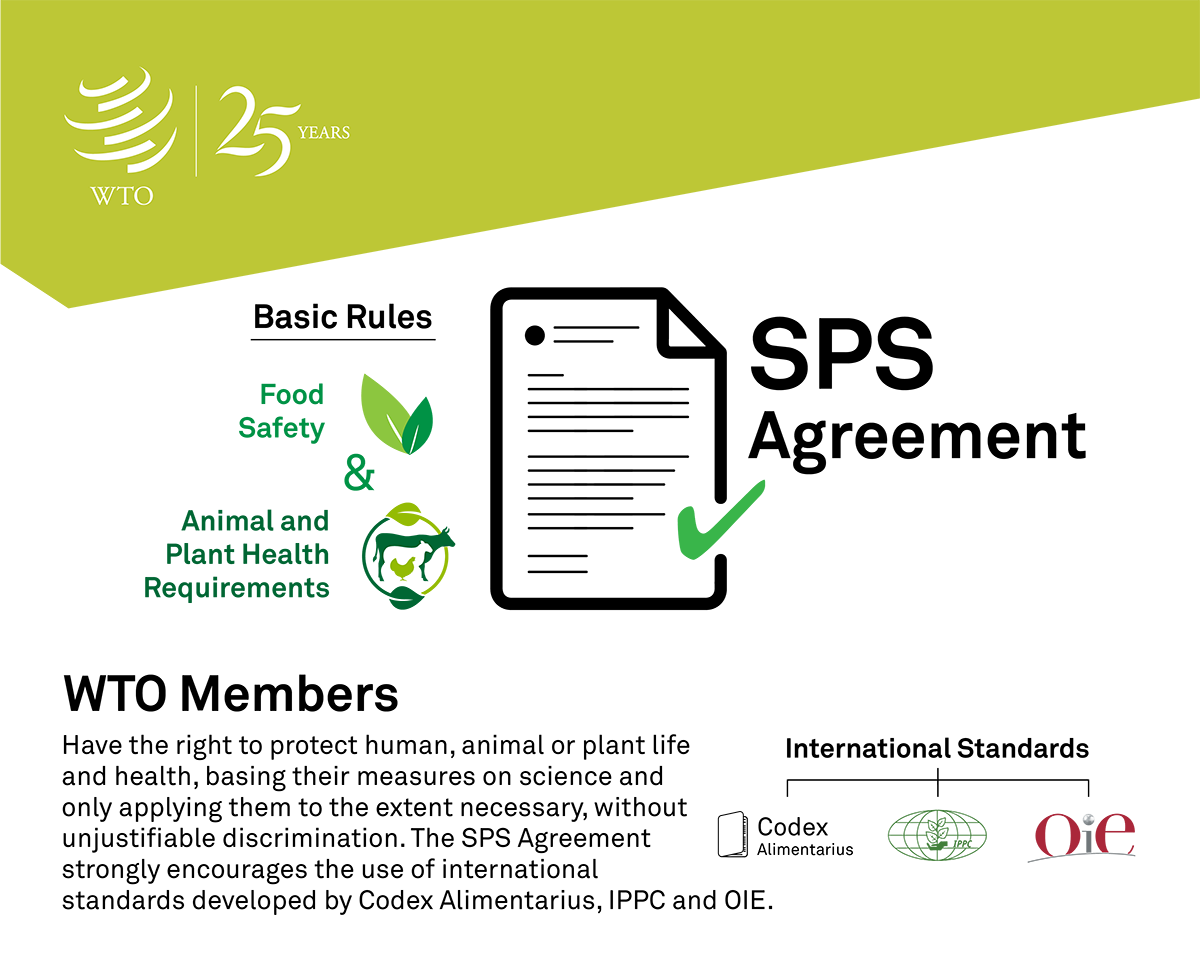 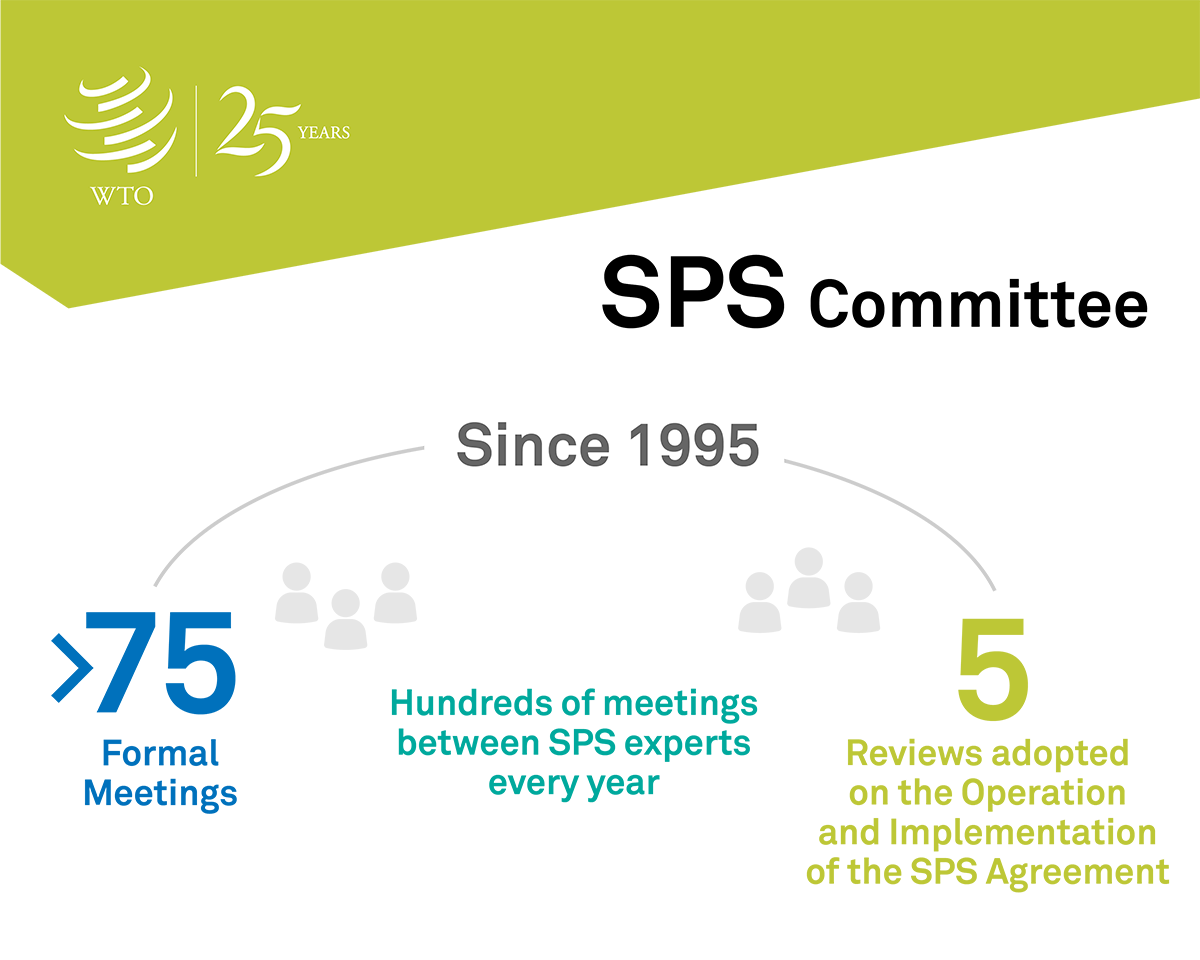 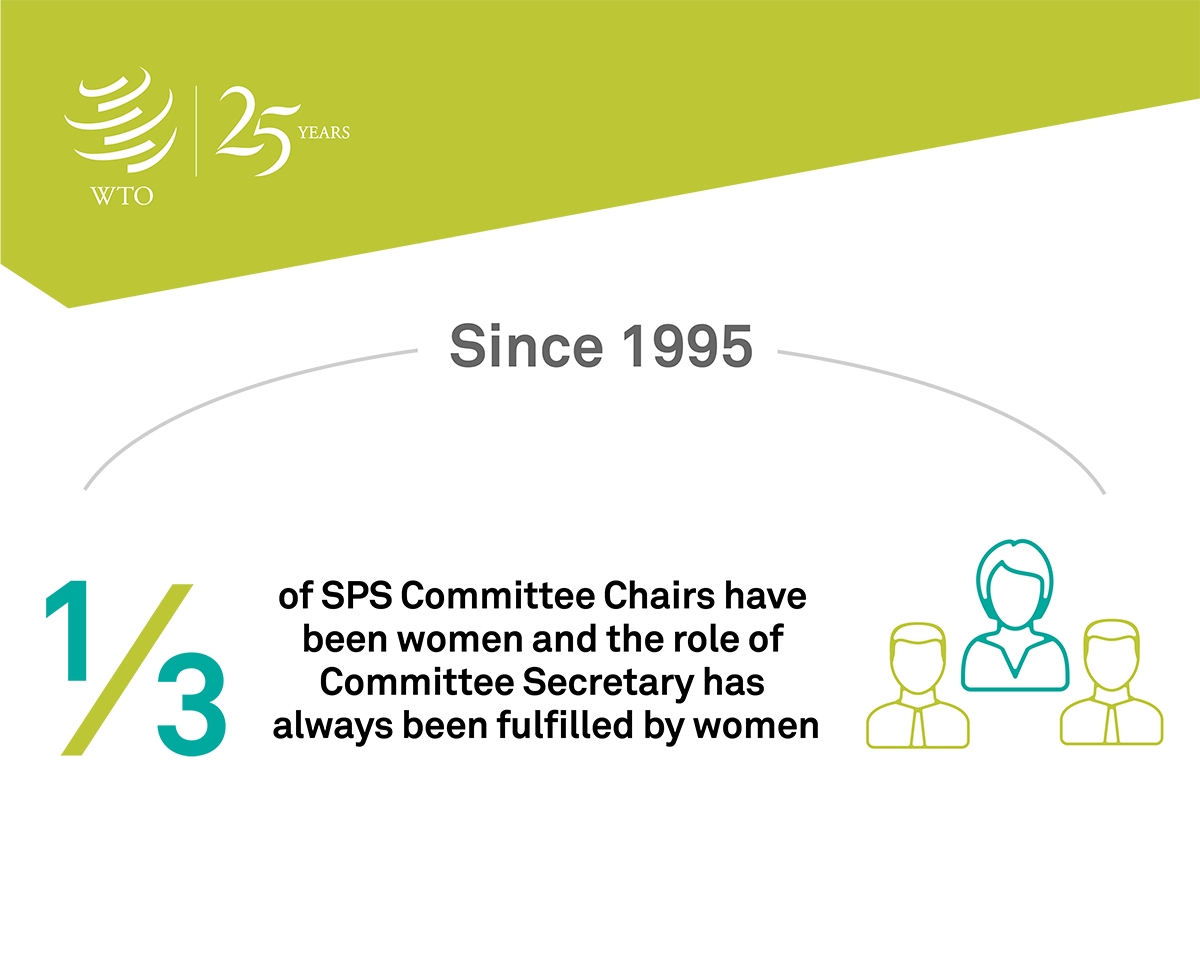 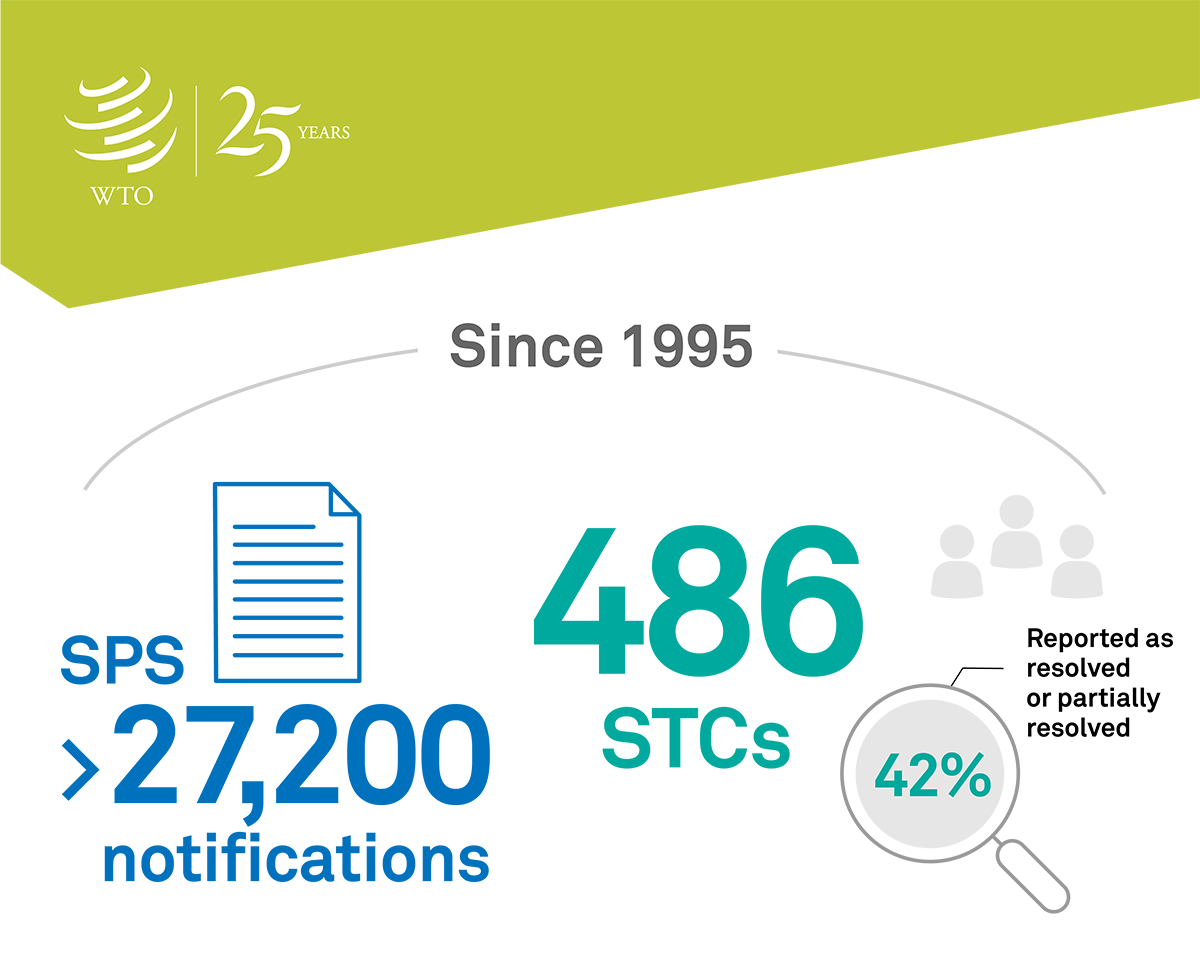 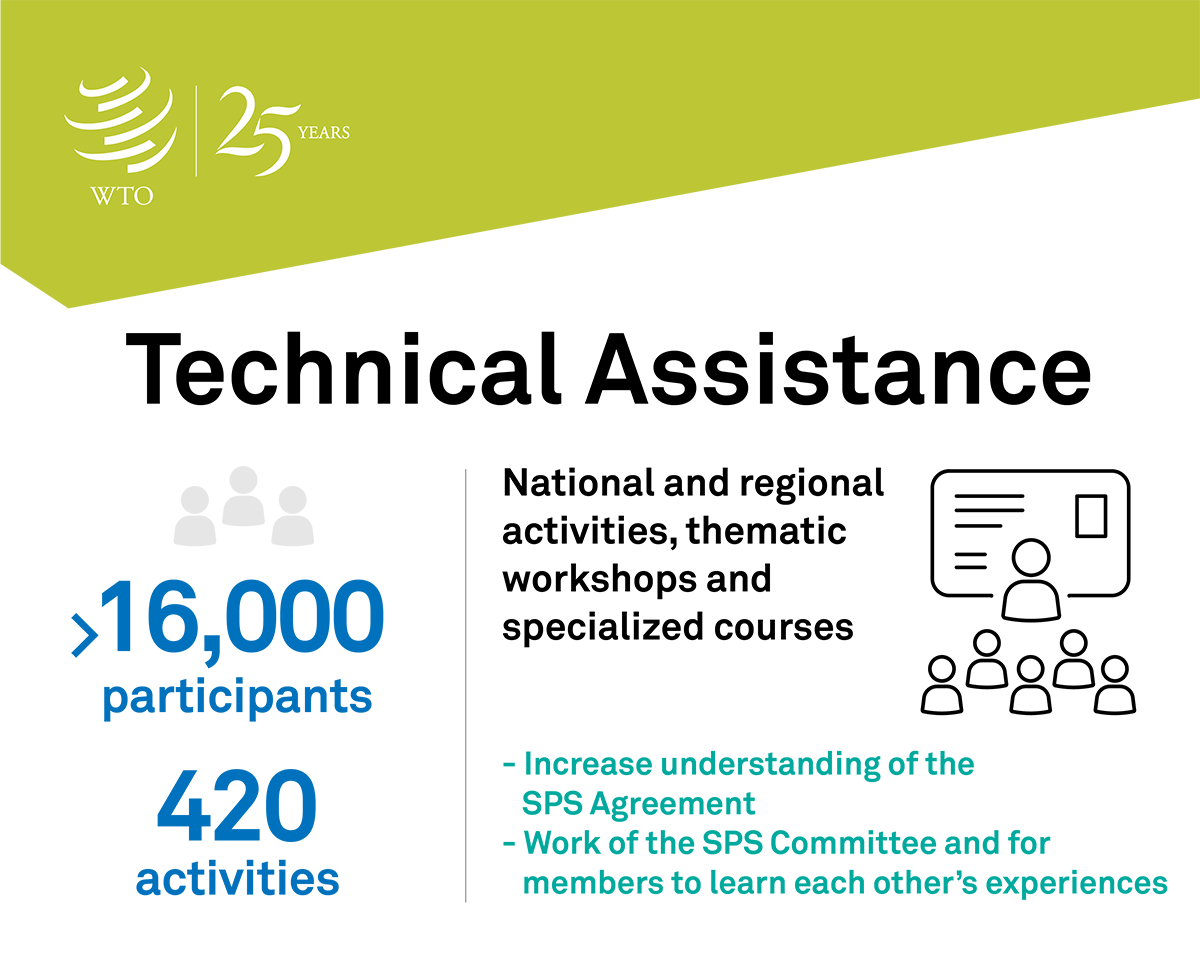 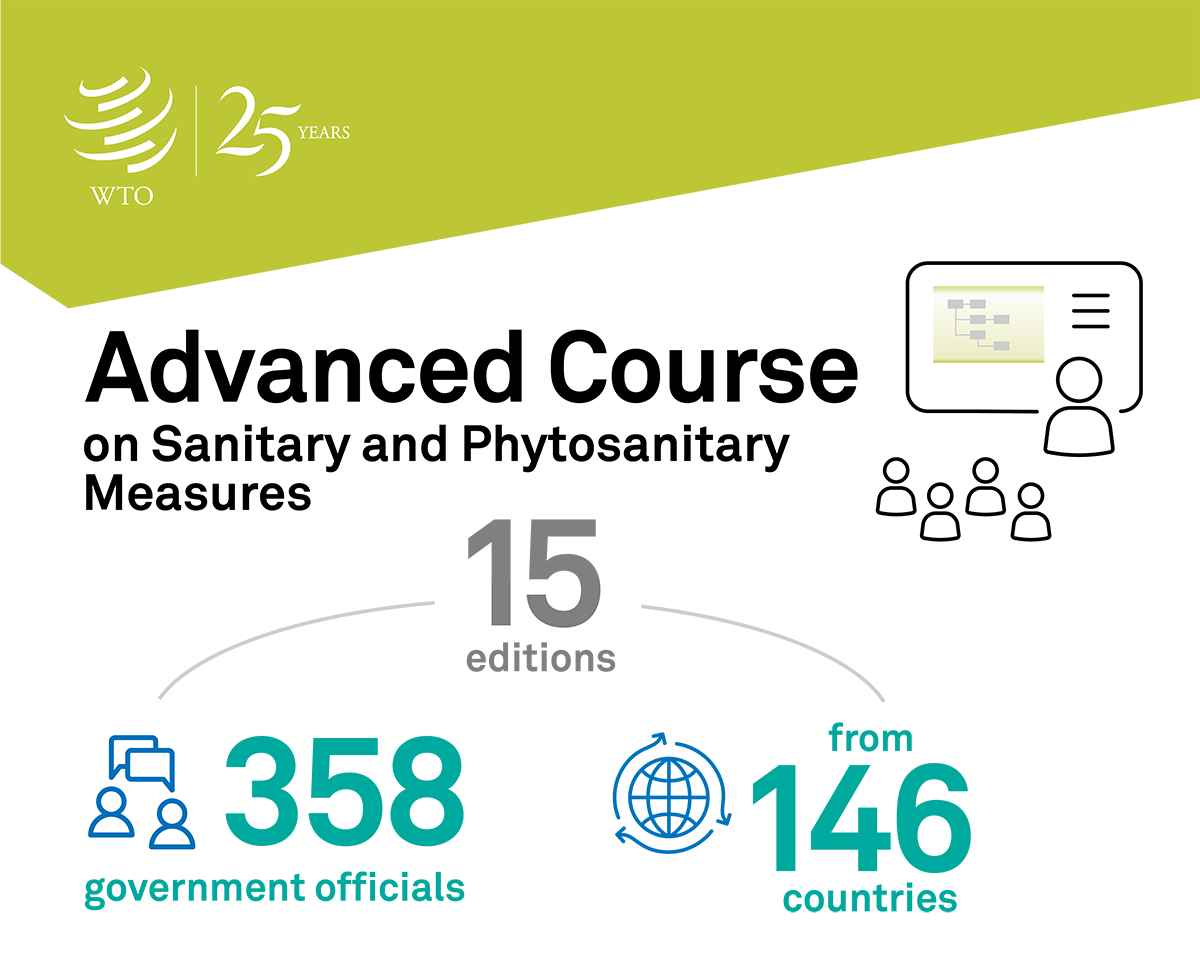 In the context of the 25th anniversary of the adoption of the Agreement on the Application of Sanitary and Phytosanitary Measures (SPS Agreement), the Secretariat organized a commemorative event for the SPS Committee.

The session first covered the history of the SPS Agreement over the past 25 years since its negotiation, and the evolution of the Committee. It also looked into the future and explored the coming challenges over the next 25 years in different areas relevant to the SPS Agreement. Members were invited to share their questions to speakers in advance (email to SPSCommittee@wto.org); some of the questions were asked anonymously during the session. Throughout the sessions, videos with messages from former Chairpersons of the Committee were shown.

The event was held in Geneva, Switzerland, on Monday, 2 November 2020, starting at 15:00. The event took place at the WTO and could also be attended virtually through the Interprefy platform.

The report is contained in Annex C of document G/SPS/R/100.

1. Everything you always wanted to know about the SPS agreement but were afraid to ask

Followed by Q&A session and discussion.

What will the SPS world look like in 25 years? How will the work of the Committee evolve? Will the SPS Agreement stay relevant? Experts from different areas shared their views on the future challenges that may arise in the SPS area.

Followed by Q&A session and discussion. 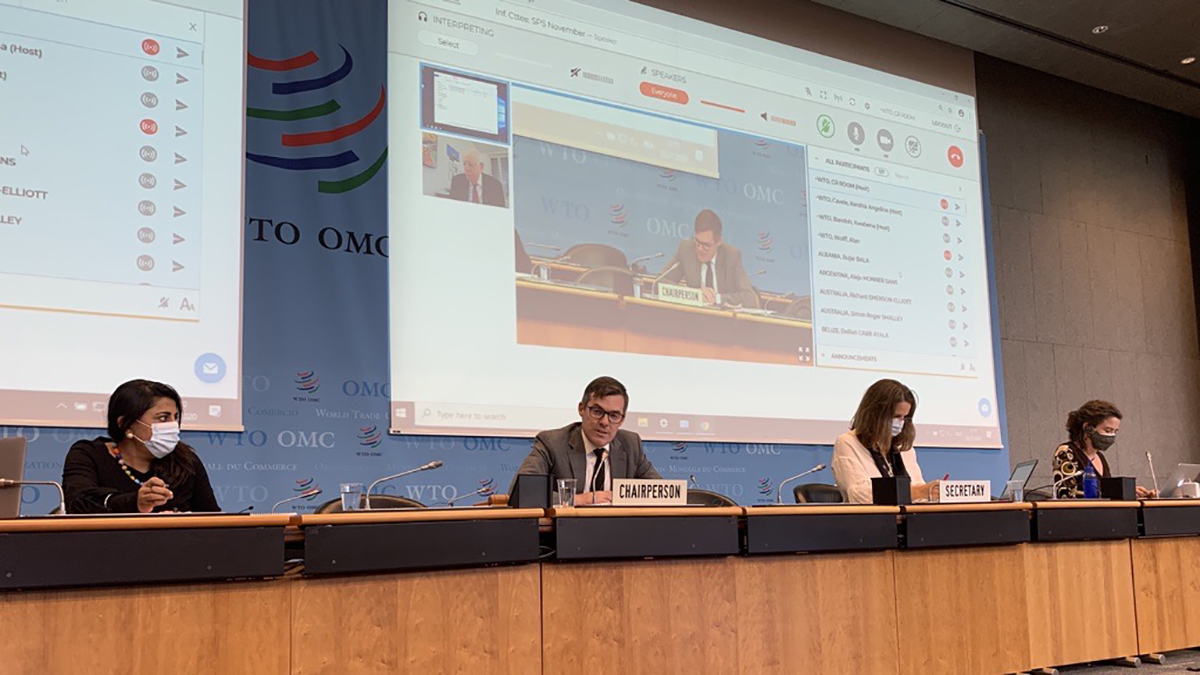 On the occasion of the 25th anniversary of the WTO SPS Committee all former Chairpersons were invited to send a short video about their time as Chairs. They reflected on the main challenges they faced, their achievements and personal experience. The WTO Secretariat produced a set of videos with the Chairs' contributions, which was streamed during the SPS@25 event on 2 November 2020.