The views expressed during the event do not represent the positions of the WTO or its Members, and are without prejudice to Members' rights and obligations.

In celebration of the 70th anniversary of the GATT 1947, this publication was prepared to disseminate factual information concerning all GATT disputes and to offer insights into the evolution of dispute settlement under the GATT 1947, which served as the foundation for the WTO's Dispute Settlement Understanding. It represents the first comprehensive effort to consolidate information on all disputes during the entire GATT 1947 period (1948-1995). It relies on information from multiple sources including public and internal records held by the GATT/WTO Secretariats.

The systematic analysis of these primary sources has led to some significant discoveries. It has uncovered, for instance, a number of disputes that had not been listed in previous compilations, including one brought by a least-developed country, as well as a secret dispute in which the parties chose not to disclose the details of their proceedings.

This publication consists of two volumes. The first volume, Overview and One-Page Case Summaries,  contains a one‑page summary for each identified GATT dispute, recording all relevant steps and documents, and indexes the information by relevant parties, agreements and provisions. The second volume, Dispute Settlement Procedures compiles for the first time all GATT dispute settlement procedures, as well as a selection of other key documents of historical interest.

Welcome address and launch of the publication 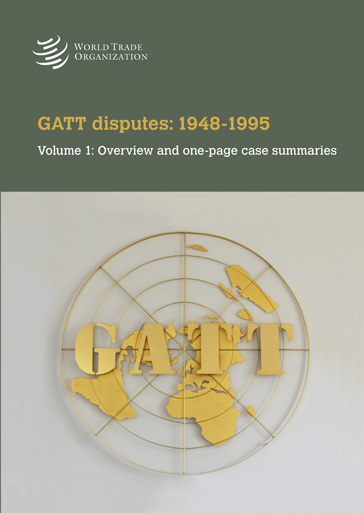 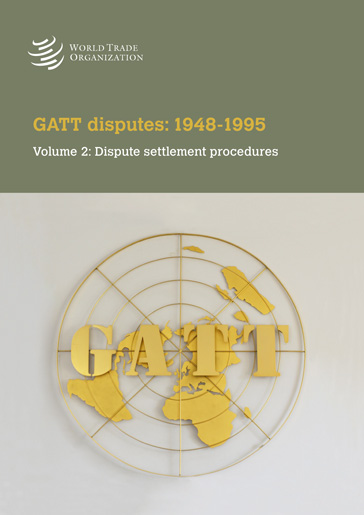