GVCs create new opportunities for developing countries, increase their participation in global markets and enable them to diversify exports. But while global value chains have helped many developing countries to advance, some countries have benefitted more than others, with some countries, small- and medium-sized firms, and workers in developed and developing economies still being left out. The Global Value Chain Development Report 2017 analyzes new data to help policy makers and others understand global trade’s increasing complexity and consider policies that can make GVCs more inclusive.

“Global value chains are helping to advance the development process in many countries, including developing countries where they contribute to increased productivity, more international trade and faster growth, all of which benefit entire populations. Our report shows how countries can maximize the benefits of GVCs by moving to higher-value added activities, lowering trade costs and making GVCs more inclusive,” said Anabel Gonzalez, Senior Director for the World Bank Group’s Trade & Competitiveness Global Practice.

Several factors determine how deeply a country participates in GVCs, the report finds. Non-tariff trade costs, such as freight, insurance, fees, regulations, bureaucracy, or weak transportation links, are a significant determinant of GVC participation. According to the Global Value Chain Development Report, in some complex value chains, such as motor vehicles, computers or machinery, non-tariff trade costs are more than four times higher than tariffs.

“Addressing these trade costs is a key factor to improving participation in GVCs and maximizing the benefits from that participation,” said Nadim Ahmad, Head of the OECD’s Trade and Competitiveness Statistics Division.

The report also finds that proximity to the world’s three major production hubs – the United States, Asia, and Europe – is highly important. It also matters who a country’s trading partners are, how far the country is from high-income markets, and the degree to which partners are integrated within regional global value chains.

Experts from across the globe gathered in Geneva on 10 July at an event hosted by the WTO, World Bank Group, and the OECD to discuss this report and its findings.

The report can be downloaded here. 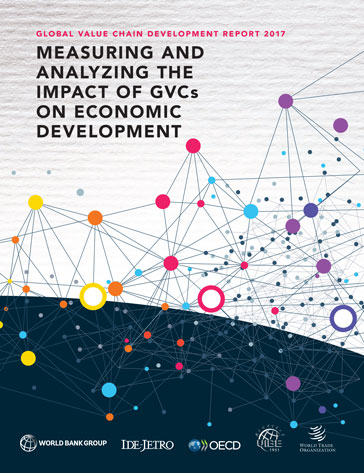 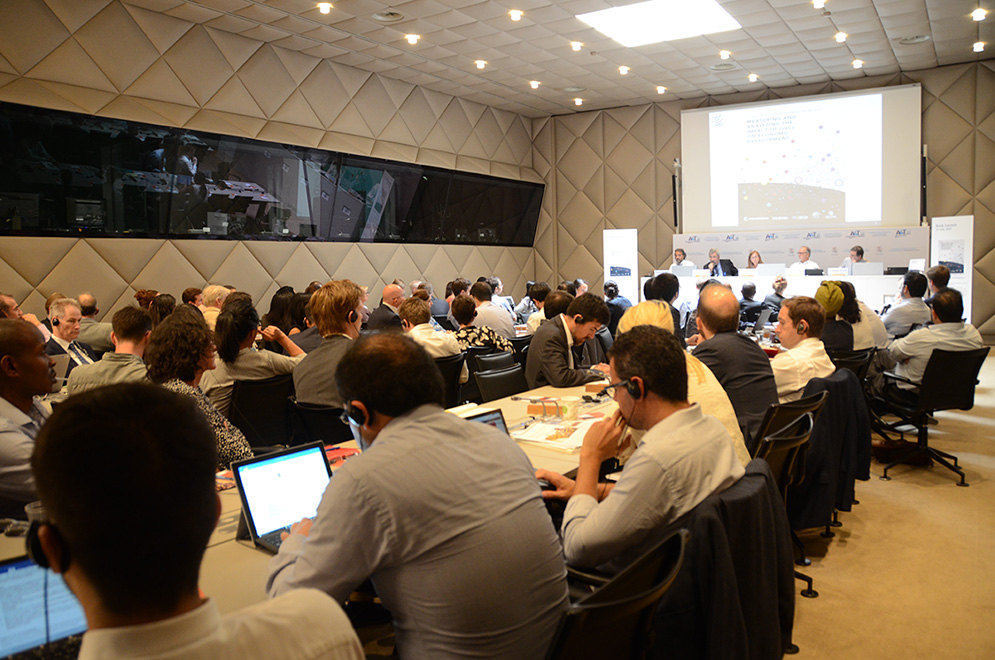