The report,“Trade and Poverty Reduction: New Evidence of Impacts in Developing Countries”, was launched by WTO Director-General Roberto Azevêdo and World Bank Chief Economist Pinelopi Goldberg at the WTO in Geneva. It presents eight case studies showing how trade helps the extreme poor in the developing world, particularly those who live in conflict states, work in rural areas or in informal jobs, or are female. The country-specific approach of the new publication complements the global perspective in a previous joint report entitled "The Role of Trade in Ending Poverty" published by the two institutions in 2015.

"This report looks at the challenges the poorest face in joining global trade flows. It also highlights the fact that, in a scenario of heightened trade policy uncertainty, the poorest stand to lose the most," DG Azevêdo said in launching the publication. "In doing so, this publication gives governments food for thought on policies that could help maximize the overall positive gains of trade for the extreme poor. It also helps to highlight the importance of international cooperation to ensure that everybody can benefit."

The publication demonstrates that trade openness has clear, positive impacts on poverty reduction such as by reducing the prices of what the poor consume and increasing their access to overseas markets where they can get a better return on what they sell. Trade can also benefit the poor by allowing producers of goods to access supplies from abroad when confronted with domestic supply chain shocks. Trade can also help particular groups. One case study in the publication highlights that women in Africa who work in exporting firms are paid better than those in non-trading firms.

The case studies show that not all the poor are affected by international trade equally. The effects will depend on where they live (rural versus urban areas), where they work (industry, firm, formal/informal sector), their individual characteristics such as skill level and gender, and whether the highlighted trade policy change resulted in increased import competition or export opportunities

The studies highlight that while trade reforms can create new opportunities, they can also entail challenges for the poor. Access to international markets, for instance, may deliver higher average incomes to farmers who specialize in producing export crops but may also result in greater competition that reduces the work opportunities for the poor in import competing sectors.

In addition to identifying the challenges the extreme poor face, the case studies also point to ways that developing countries' trade policy reform strategies and initiatives under the Aid for Trade agenda can help to overcome these hurdles. These include: 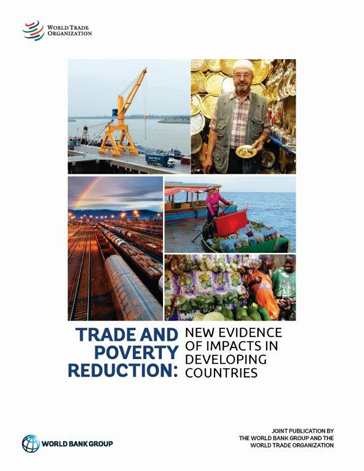 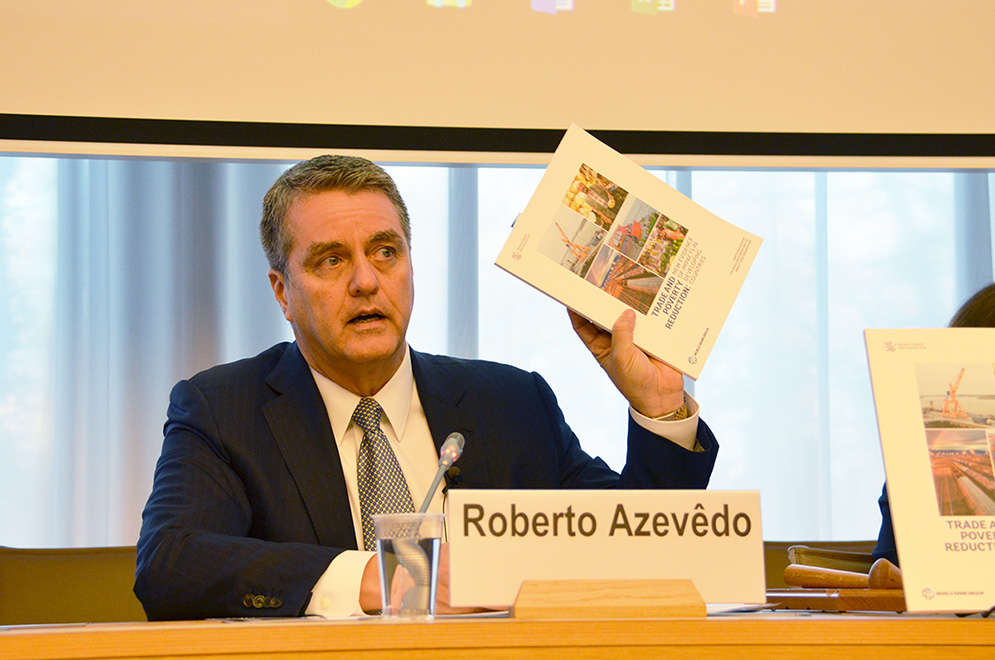