“This report provides a first factual insight into the trade-restrictive measures which have been introduced over recent months, and which now cover over $480 billion worth of trade. The report's findings should be of serious concern for G20 governments and the whole international community.

“Further escalation remains a real threat. If we continue along the current course, the economic risks will increase, with potential effects for growth, jobs and consumer prices around the world. The WTO is doing all it can to support efforts to de-escalate the situation, but finding solutions will require political will and it will require leadership from the G20.”

G20 economies also implemented 33 new measures aimed at facilitating trade during the review period, including eliminating or reducing import tariffs and export duties. At close to seven trade-facilitating measures per month, this is in line with the 2012-17 trend. In addition, liberalization associated with the 2015 expansion of the WTO's Information Technology Agreement (ITA) continued to feature as an important contributor to trade facilitation.

The main sectors affected by trade remedy initiations during the review period were iron and steel and products of iron and steel followed by furniture, bedding, mattresses and electrical machinery and parts thereof.

The report makes no judgement about the legality of the measures recorded. In addition, while the report looks at the coverage of new trade measures it does not look at how restrictive they are, or attempt to gauge their potential impact. 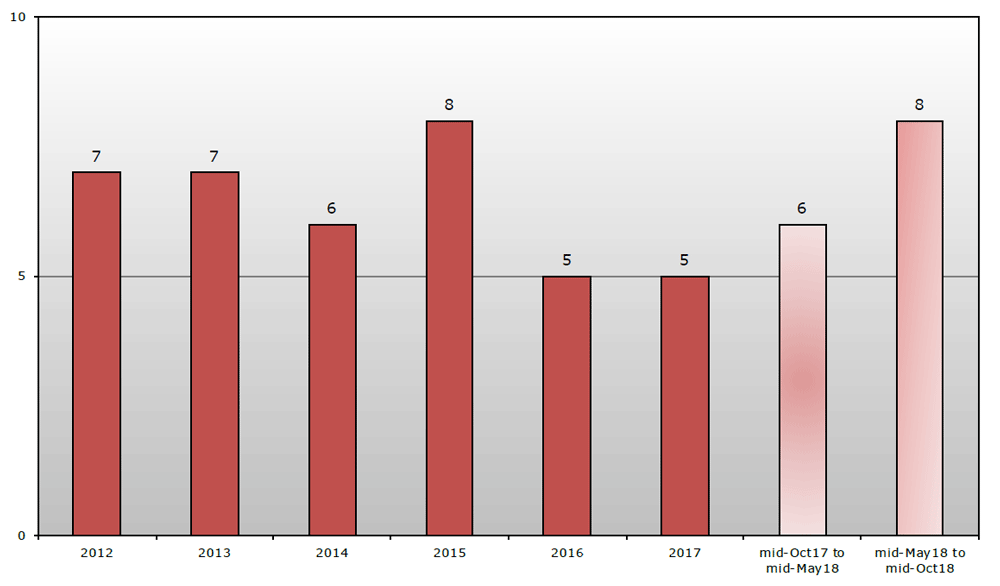 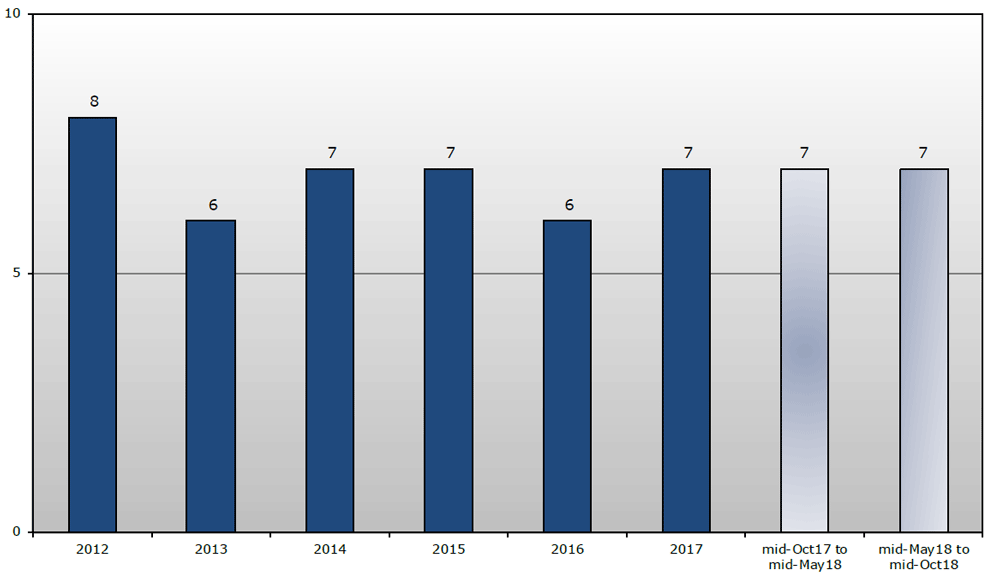 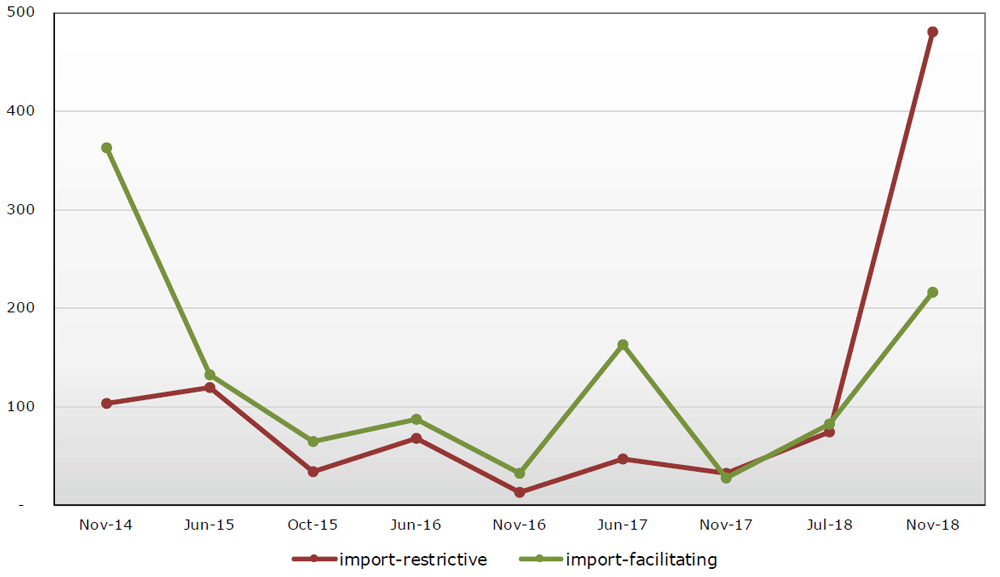 Note: These figures represent the trade coverage of the measures (i.e. annual imports of the products concerned from economies affected by the measures) and not the impact of the trade measures. These are estimates based on 2013 to 2017 import data. Liberalization associated with the 2015 Expansion of the WTO's Information Technology Agreement is not included in these figures. About 79% of the current import-restrictive coverage is associated with bilateral measures  between U.S. and China.
Source:   WTO Secretariat. 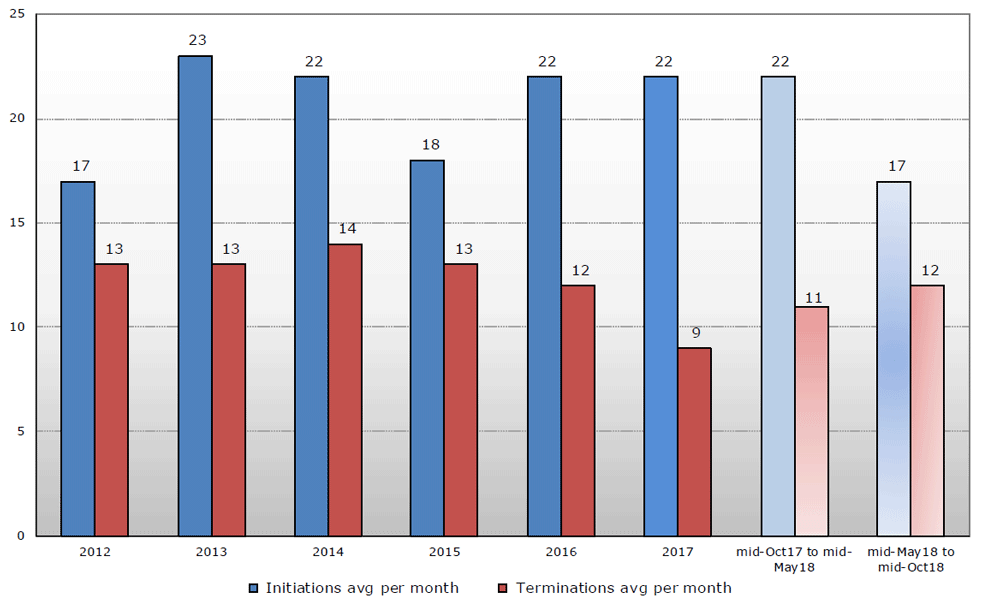