“I am encouraged to learn the investment facilitation initiative has continued to forge ahead and has made considerable progress,” the DG told members. “I understand that you will soon be circulating a revised text that reflects the progress achieved over the past few months, and this is a sign of your high level of engagement, your willingness to show flexibility in search of convergence, and your efforts to keep shaping the contours of a future agreement,” she added.

DG Okonjo-Iweala congratulated participating members for the efforts made and Ambassador Mathias Francke of Chile, coordinator of the negotiations, “for steering the process with dedication, foresight and commitment”. She also encouraged delegations to keep thinking about the broader context of the negotiations in order to build back better, to ensure sufficient vaccine supplies and a greener economy that ensures zero carbon emissions. “We need much more investment, domestic and foreign. I urge you to continue working. We need what you're doing,” she said.

DG Okonjo-Iweala noted that while advanced economies in North America, Europe and Asia are seeing a sharp rebound in output and trade, Latin America, the Middle East and Africa are lagging behind. Data from the International Monetary Fund (IMF), the World Bank and WTO indicate vaccine access inequity is playing a big role in this divergence, which investment could help narrow. “Those who have access to vaccines and are vaccinating their population are recovering fast and surging ahead, and those who don't have been left behind. I hope we can solve this problem,” the DG said.

In their interventions, participating members expressed appreciation for the Director-General's  engagement. They stressed the significant progress made in the negotiations since the release in April of the “Easter text”, a draft agreement that will serve as the basis for negotiations towards a substantive outcome at the 12th Ministerial Conference (MC12) to be held on 30 November-3 December. Delegations expressed satisfaction with the progress achieved in the first part of 2021, particularly considering that formal negotiations were only launched in September 2020.

During the last two-day plenary negotiating meeting before the WTO's August break, participating members heard reports from the facilitators of the small/discussion groups on “scope” and “facilitation of the entry and temporary stay of business persons for investment purposes”. They also discussed the preamble and objectives of the agreement contained in Section I (“Scope and General Principles”), the provisions on “responsible business conduct” and “measures against corruption” contained in Section VI (“Sustainable Investment”) as well as the provisions on “dispute settlement” and “final provisions” included in Section VII of the “Easter text”.

Looking forward, Ambassador Francke announced the circulation of a revised version of the Easter text before the end of July, following the stocktaking session. The revised text will reflect progress made and lay the groundwork for the intense agenda of meetings in the second semester.

Negotiating meetings have been scheduled (INF/IFD/W/29/Rev.2) for 7-8 September, 4-5 October, 2-3 November and 24 November, with intersessional meetings, if needed, on 23 September, 20-21 October and 16-17 November. Several delegations stressed the importance, in the second half of the year, of focusing on the scope of the Agreement and related provisions as well as on special and differential treatment (S&DT), technical assistance and capacity building.

Member-driven, transparent, inclusive and open to all WTO members, this joint initiative currently has the participation of over 100 members, up from the 70 that supported the Joint Ministerial Statement on Investment Facilitation for Development launched at the 11th Ministerial Conference held in December 2017 in Buenos Aires.

In a second Joint Statement on Investment Facilitation for Development issued on 22 November 2019, 98 members expressed support for the 2017 joint ministerial statement. They committed to intensifying work to further develop the framework for facilitating foreign direct investment and to work towards a concrete outcome on investment facilitation for development at the 12th WTO Ministerial Conference (MC12). Participating members also agreed to continue their outreach efforts towards non-participating WTO members, especially developing and least-developed members, to ensure that the future framework helps address their investment facilitation priorities and needs. 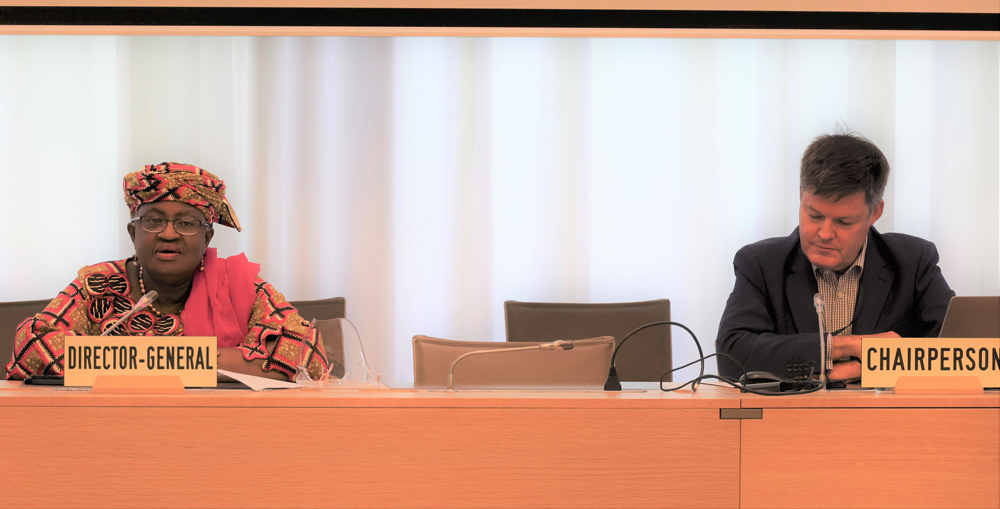 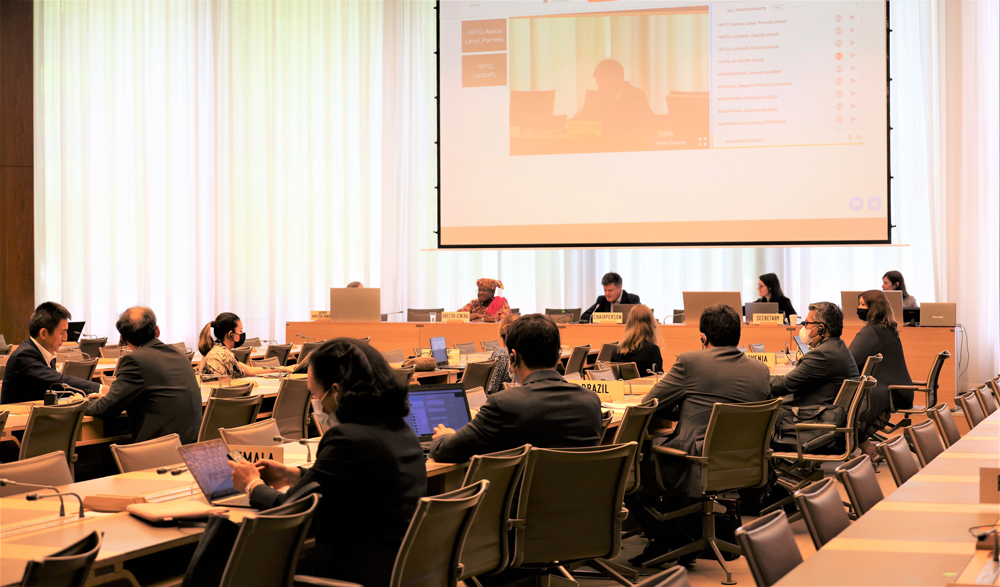