Government agencies often need to purchase goods and services with public resources and for public purposes to fulfil their functions. Such purchases are generally referred to as government/public procurement.

Achieving ‘value for money’ is a primary aim of most procurement regimes. But how? Open, transparent and non-discriminatory procurement is generally considered to be the best tool to achieve this goal as it optimises competition among suppliers. At the same time, there are competing policy goals: many governments also make use of government procurement to achieve other domestic policy goals, such as the promotion of specific local industry sectors or social groups.

Providing preferential treatment for domestic goods, services and suppliers discriminates against foreign suppliers and therefore acts as a trade barrier in this sector. These barriers are not addressed by the multilateral rules of the WTO as government procurement is explicitly exempted from the main disciplines of both the General Agreement on Tariffs and Trade (GATT  see Article III: 8a) and the General Agreement on Trade in Services (GATS  see Article XIII:1).

The liberalization of government procurement markets holds the potential to generate benefits both in terms of procurement efficiency and commercial interests. Therefore, WTO members have worked on this issue on three fronts, namely via:

(i) the plurilateral Agreement on Government Procurement (GPA)

Among these three areas, work on the GPA is the most active and has produced substantial trade liberalization. On 6 April 2014, the GPA 2012 came into force and marks a significant milestone of the WTO.

In addition, the WTO Secretariat has been undertaking technical cooperation activities to assist developing and least-developed countries in participating effectively in the WTO's work on government procurement. 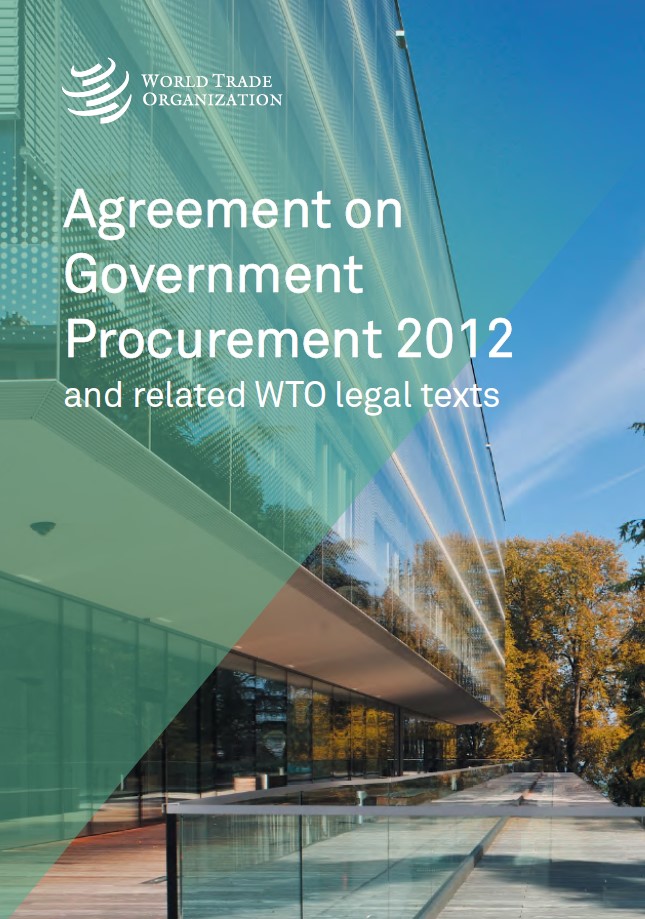 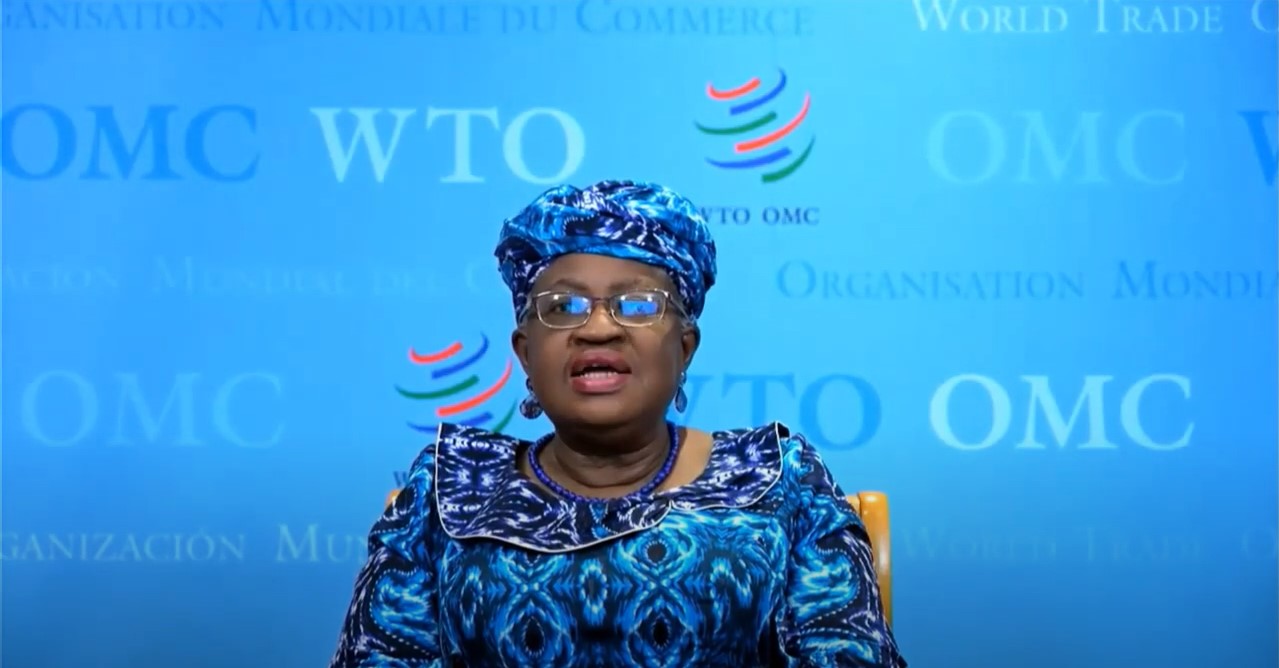