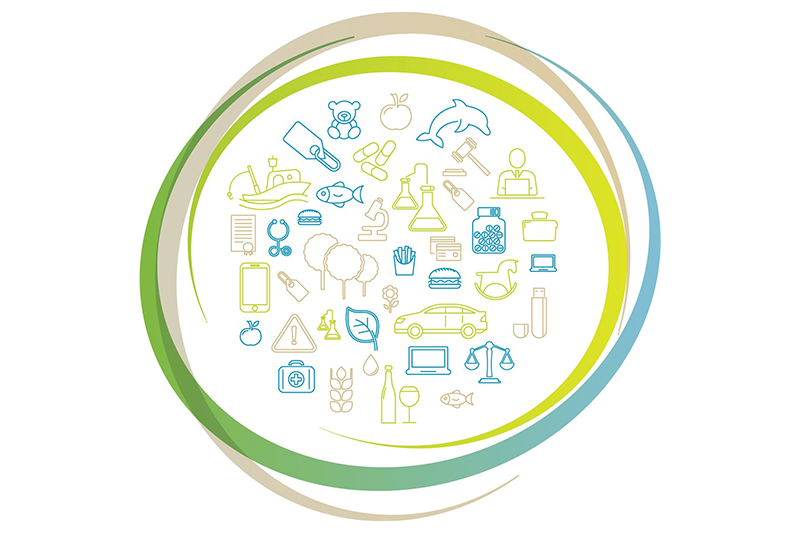 (Organised by the WTO Secretariat)

Those wishing to attend in person, who do not have WTO credentials, should email [email protected] for further information.

Regulation is an important tool used by governments to keep people safe and healthy, preserve the environment and promote sustainability. However, when regulation becomes too complex, or when it differs unnecessarily across countries, costs can rise and trade can suffer. When this happens, differing standards and regulations can be counterproductive because they may undermine cooperative efforts to solve problems of the global commons, including those related to climate change, health, and digitalization.

A key tenet for WTO rules is that regulation and standards should facilitate trade, not hinder it. But non-tariff measures (of which standards and regulations are an important part) are notoriously thorny. WTO Members frequently attempt to resolve their concerns – often pre-emptively – at the WTO by engaging with trading partners, including at the Committee on Technical Barriers to Trade (TBT Committee). This symposium will discuss cooperation on standards and regulations as a means of defusing trade friction.

Opening the symposium, WTO Deputy Director-General Jean-Marie Paugam will be joined by high-level officials from Uruguay, the United States, Singapore, and the European Union to discuss which type of multilateral cooperation is most effective in overcoming regulatory bottlenecks. These senior leaders will also offer views on what more the WTO could do to counter disruptions in supply chains that are linked to standards and regulations.

Ambassador, Permanent Representative of Uruguay to the WTO

Ambassador, Permanent Representative of United States to the WTO

Ambassador, Permanent Representative of Singapore to the WTO

This part of the event will examine the nature and magnitude of the regulatory bottlenecks addressed by the WTO TBT Committee. Speakers will assess efforts to quantify the annual value of trade flows affected by these bottlenecks and the contribution of the TBT Committee in facilitating this trade.

Chair of the TBT Committee (India)

A policy conversation on existing challenges in three specific areas where regulatory bottlenecks have a significant impact on supply chains will look at the environment, health and digital technologies. Speakers from the private sector, academia and government will focus on how more cooperation on regulation at the multilateral level can help reduce negative impacts on supply chains in the future. In particular, the dialogue will address three key questions: 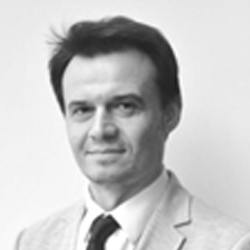 Dr. Lucian Cernat is the Head of Global Regulatory Cooperation, TBT and International Public Procurement, DG TRADE (European Commission). Until 2008, he held various positions at the United Nations in Geneva dealing with trade and development issues. He published widely on the development impact of trade policies on LDCs, WTO negotiations, EU FTAs and preferential market access, trade and technology, and the growing role of mode 5 services in global supply chains. Prior to his UN experience, he has been a trade diplomat with the Romanian Ministry of Foreign Affairs. He obtained a PhD from University of Manchester and a postgraduate diploma from Oxford University.

He graduated from the auto engineering major of Jilin University in June 2007, was successively responsible for the export certification test of complete vehicles, the research of standards in the field of complete vehicles, noise and tyres, and the research and revision of the UN Regulations. He served as a member of the China delegation of the Expert Working Party on Noise and Tyres (UN WP. 29 GRBP), and the co-chair of the UN ASEP IWG. He has written more than 40 scientific research papers, participated in the formulation of 1 international regulation, more than 10 national standards, and obtained 2 national patents. He participated in the preparation of the China Automobile standard internationalization Center (Geneva), which was established in July 2021 and is the first exploratory action of China's automobile industry in the field of standards internationalization.