The China Round Tables (CRTs) have served as platforms to discuss wide ranging accession-related issues.  The first five Round Tables were held in Beijing, China in May 2012; Luang Prabang, Lao PDR in October 2013; Dushanbe, Tajikistan in June 2015; Nairobi, Kenya in December 2015; and Siem Reap, Cambodia in March 2017.  The central purpose of the CRTs has been to sustain discussions on the integration of new members in the rules-based multilateral trading system.  They have provided a forum for dialogue and experience-sharing on WTO accessions and post-accession practices, and for exploring in what ways the WTO could be supportive of reform-driven trade development.(1)

Since the establishment of the WTO, 36 accessions were negotiated and concluded pursuant to Article XII of the Marrakesh Agreement. New WTO Members have gone through a complex negotiation process that typically entails decisive policy-making and intensive legal, economic and structural reforms. A number of key elements that facilitate the conclusion of accession negotiations can be identified based on the experience from past accessions.  These include: high-level political commitment; alignment of WTO accession strategies to domestic legislative and institutional reforms; efficient domestic stakeholder coordination mechanisms; focused technical work by the negotiating team; and effective use of technical assistance.

An element that can sometimes be overlooked is a supporting network that promotes the transfer of knowledge and experience. Connecting, sharing and learning from the experience of others is often instrumental for the successful conduct of accession negotiations. It is essential for acquiring knowledge of the inner workings of the WTO accession process and for preparing successful strategies for tackling negotiation challenges.  The establishment of a network of negotiators seeks to:

c. Learn from past experiences: While each accession is unique, it is important for acceding governments to learn from the experience of past accessions and apply the acquired knowledge to the specific challenges of their ongoing negotiations. 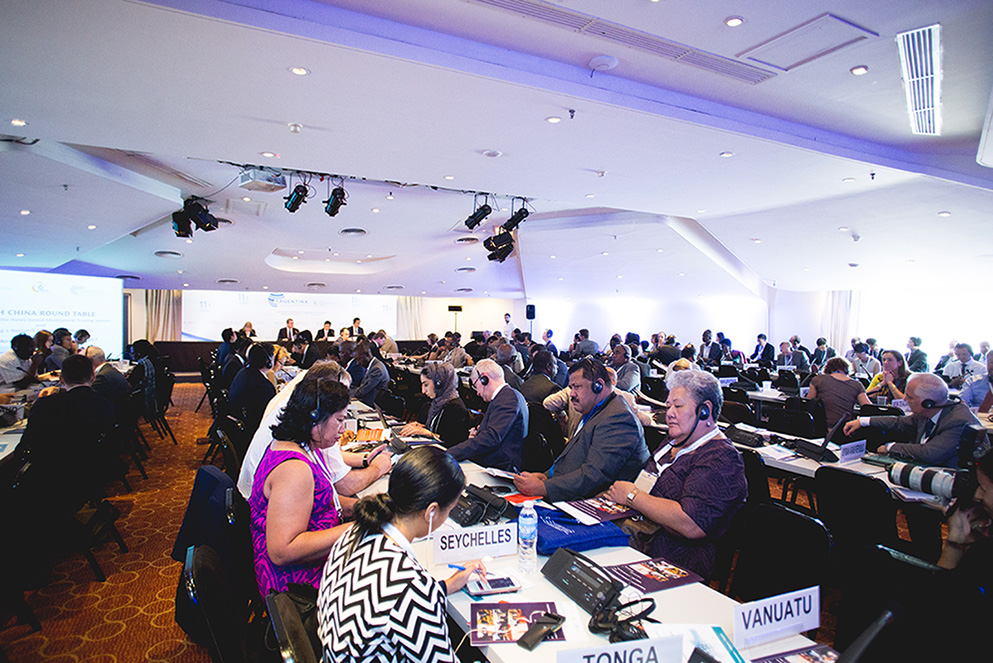