In a video message to the commemorative event, WTO Director-General Roberto Azevêdo described the TFA as a “ground-breaking” deal which represented “the greatest trade reform for a generation”.

The Agreement “was a truly historic breakthrough”, DG Azevêdo declared. “As the first multilateral deal since the WTO was created in 1995, the TFA demonstrated beyond doubt that the WTO can deliver.”

By expediting the movement, release and clearance of goods across borders, the TFA will have a significant economic impact, potentially reducing trade costs globally by an average of 14.3 per cent, DG Azevêdo noted. These gains would be bigger than the elimination of all existing tariffs around the world, with the poorest countries accruing most of the gains.

WTO members formally agreed to launch negotiations on trade facilitation in July 2004, with the negotiations successfully concluded at the WTO’s Bali Ministerial Conference in December 2013. On 22 February 2017 the 110th instrument of acceptance for the  Protocol of Amendment was deposited at the WTO, allowing the TFA to take effect; to date, 118 WTO members have ratified the Agreement.

Former negotiators and chairs of the trade facilitation negotiations, members of the WTO Secretariat, as well as delegates shared their views on why the TFA talks were successful. Several said the “bottom-up” approach of involving the broader membership throughout the process was key, ensuring that members’ interests were taken into account as the drafting of the text proceeded.

Many said the decision not to pursue a “one size fits all” agreement was also critical to the success of the negotiations. The TFA provides developing and least-developed countries with the flexibility to tailor the implementation of their commitments according to their specific needs and levels of development. It also provides for practical assistance for those countries to undertake the reforms through the Trade Facilitation Agreement Facility (TFAF).

DG Azevêdo said another harder to define, but no less important, achievement of the TFA was to give WTO members “confidence in ourselves” which spilled over into other areas of the organization’s work, most notably in helping to inspire the WTO’s successful Nairobi Ministerial Conference in December 2015.

The momentum created by the TFA was also a big factor in bringing the amendment to the WTO’s Agreement on Trade-Related Aspects of Intellectual property Rights (TRIPs) into force earlier this year, DG Azevêdo said. The amendment secures a legal pathway to ease access to affordable medicines in developing countries that mostly rely on imports for their medicinal needs.

“We should seek to build on this momentum – both in the implementation of the TFA and other agreements, and in seeing where else we can make progress,” he said.  “This is especially important as members set the stage for our next Ministerial Conference, in Buenos Aires in December.”

The programme for the 2 June commemorative event is available here.

The video message from DG Azevêdo can be viewed here. 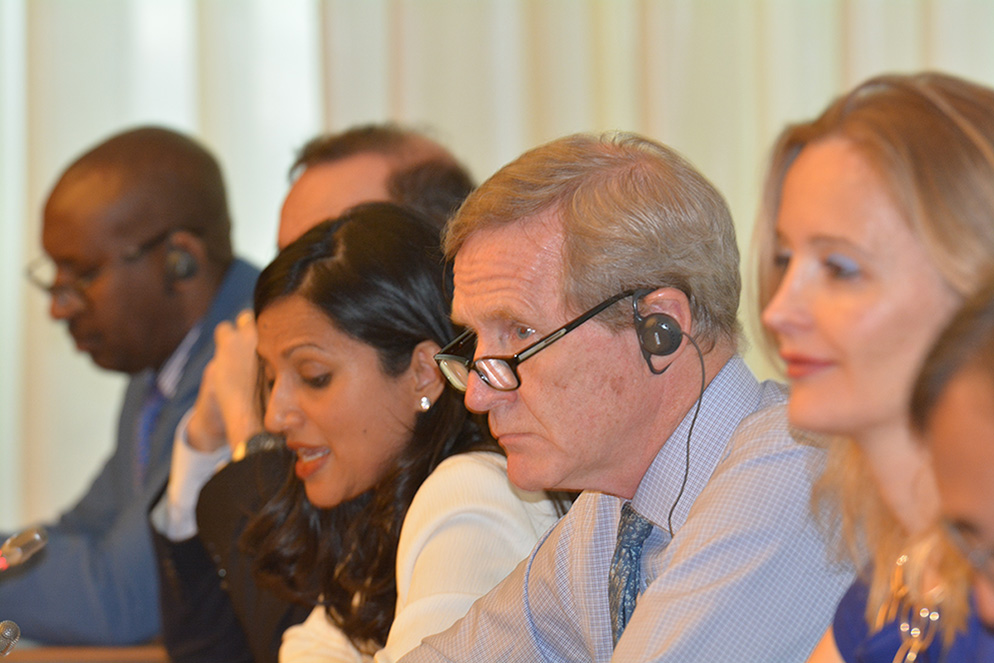