This meeting of the General Council was reconvened after it had been adjourned on Wednesday 10 May, due to a concern about the agenda for the meeting which was raised by a member. This was resolved through consultations held by the General Council Chair, Ambassador Xavier Carim of South Africa, together with the Director-General, which enabled the meeting to proceed as planned. 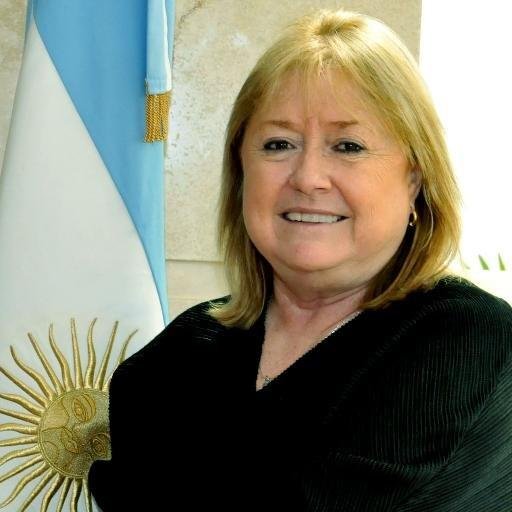