The Ministerial Conference is the WTO's top decision-making body and the Marrakesh Agreement establishing the organization instructs members to hold one at least every two years. The event is attended by trade ministers and other senior officials from the organization’s 164 members.

The previous Ministerial Conference (MC11) was held in Buenos Aires in December 2017.

A summary of the points discussed at the General Council can be found here. 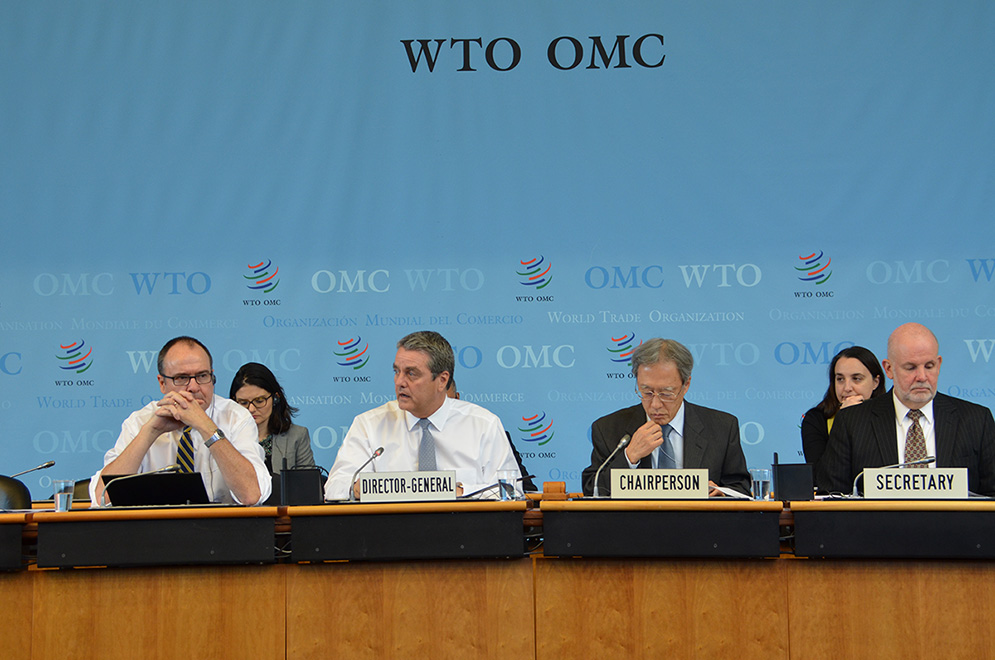