The conference will be held in June 2020 with exact dates to be determined. It will be attended by trade ministers and other senior officials from the organization’s 164 members.

Kazakhstan's offer to host MC12 "demonstrates its strong belief in the multilateral trading system," said WTO Director-General Roberto Azevêdo, thanking the Kazakhstan government for its invitation. "Coming from one of the newest WTO members, this is powerful," he added.

Kazakhstan joined the WTO in 2015, and only Afghanistan and Liberia have joined more recently – in 2016.

Kazakhstan's WTO Ambassador, Mrs Zhanar Aitzhanova, conveyed her country's "sincere gratitude for the confidence and trust that WTO members have placed in Kazakhstan". She added: "It is a great honour for a young independent state and recently-acceded member to be hosting such an important meeting. We stand ready to contribute to addressing all outstanding issues to secure substantive outcomes at MC12."

The Ministerial Conference is the WTO's top decision-making body and the Marrakesh Agreement establishing the organization instructs members to hold one at least every two years.

The previous Ministerial Conference (MC11) was held in Buenos Aires in December 2017.

The full list of items for discussion at the General Council can be found here. 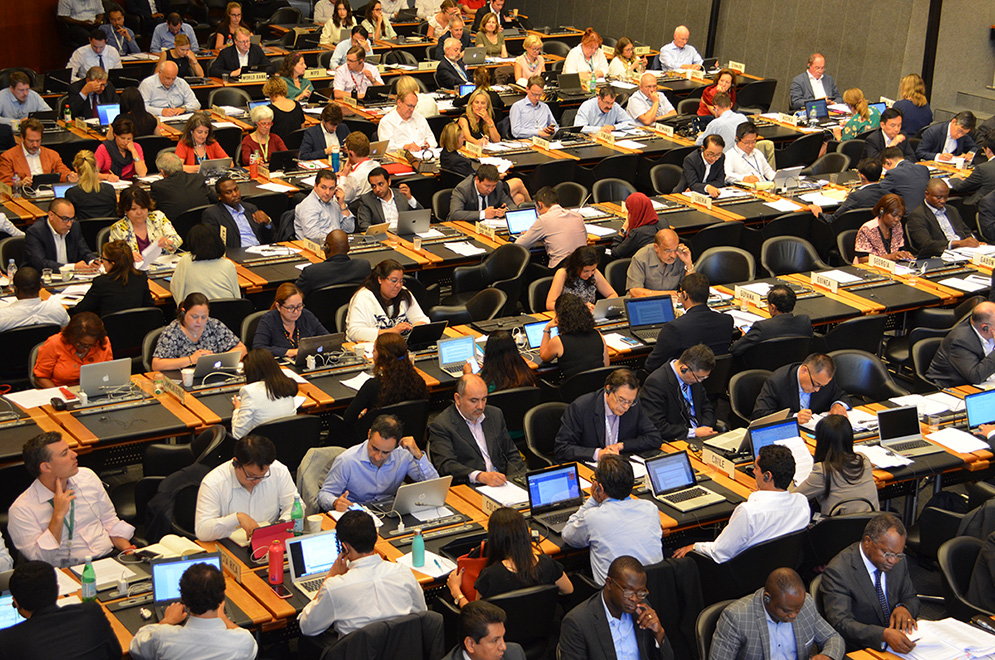