Around 200 officials representing almost 100 WTO members took part in the one-day brainstorming retreat, to which all WTO members were invited. Participants were asked to offer their views on the scope of issues that should be addressed in the second wave of negotiations and what the starting point for the talks should be.

In her opening remarks, Director-General Ngozi Okonjo-Iweala said it was useful for members to hold the discussion outside the usual confines of the WTO headquarters to “set a tone that the purpose is not to read statements but to think creatively about what comes next.”

The “second wave” negotiations are a follow-up to the landmark Agreement on Fisheries Subsidies reached at the WTO's 12th Ministerial Conference in June. The Agreement prohibits certain subsidies to protect global fish stocks while recognizing the needs of fishers in developing and least-developed country (LDC) members.

The Agreement also commits members to continue negotiations on outstanding issues in order to achieve a comprehensive agreement on fisheries subsidies by the WTO's 13th Ministerial Conference (MC13). These will include further disciplines on certain fisheries subsidies that contribute to overcapacity and overfishing along with appropriate special and differential treatment for developing and LDC members.

The Director-General warned that “time is short” since MC13 is expected to take place “not too far in the future.” Negotiating on the outstanding issues “is not optional, and the termination clause in Article 12 is the backstop in the Agreement itself to ensure that we work expeditiously to adopt comprehensive disciplines.”

She also reminded members of the “importance and urgency” of members quickly depositing their instruments of acceptance for the current Agreement, which will only enter into force once two-thirds of the WTO's 164 members have notified their acceptance.

“For the sake of the ocean and of the people whose livelihoods depend on it, it is critically important for members to deposit their instruments of acceptance of that Agreement as soon as possible so that it can begin to deliver concrete results,” the Director-General said.

The retreat also included a presentation from Audun Lem, Deputy Director of the Fisheries and Aquaculture Division of the UN Food and Agriculture Organization (FAO). He congratulated WTO members on the outcome from MC12 and pledged the organization's support for implementation of the Agreement.

Members broke out into smaller groups to exchange views regarding the scope and the starting point for the second wave. Speaking afterward, the Director-General said there was a “clear desire and enthusiasm” to proceed with the next phase of negotiations, with the emphasis on thinking through the outstanding issues and trying to work through them.

In concluding remarks, Ambassador Santiago Wills, the former chair of the fisheries subsidies negotiations who was asked to help lead the retreat, drew on the reports of the five facilitators indicating the following points of convergence:

“Every delegation participated in a constructive way, without preconceived ideas and a readiness to work with other members,” Ambassador Wills said. 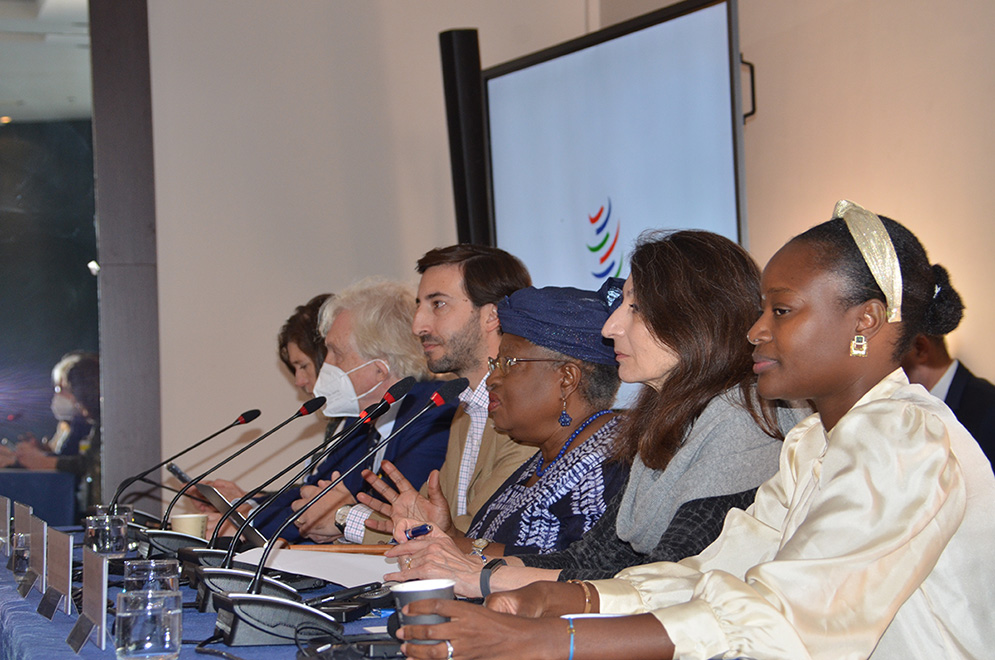