Geneva, Switzerland, where the WTO headquarters is located, is a unique place, with many United Nations and other international organizations, as well as missions to the WTO. The Centre William Rappard (CWR) is the name of the building that has been home to the WTO Secretariat since the WTO was established in 1995. It is the place where consultations, negotiations and other meetings amongst members take place, and includes facilities such as meeting rooms and offices as well as other facilities such as the gym, cafeteria and a bank.

All WTO staff are based in the WTO's headquarters – the Centre William Rappard (CWR) - in Geneva, Switzerland. The CWR was conceived as part of the post World War 1 effort to create a League of Nations and related institutions that would encourage the peaceful resolution of conflicts. It was constructed in 1923 and has been the home of the WTO and its predecessor the General Agreement on Tariffs and Trade (GATT) since 1977. In 2008, the CWR was renovated and extended so that all WTO Secretariat staff could be accommodated under the same roof. This included the construction of a new building alongside the historic CWR.

Facilities for staff include a restaurant, a cafeteria,  a library, a bookshop and a bank. The WTO also benefits from a beautiful location opposite Geneva's Jardin Botanique and just steps away from Lake Geneva. A fitness club and a "Salle de loisirs" within the WTO building allow staff to practise a wide variety of sports activities.

For more detailed information about the home of the WTO, please consult "The WTO BUILDING: Art and Architecture at the Centre William Rappard".

Geneva is ideally located at the gateway to the Alps and at the western end of Lake Geneva (Lac Léman). It is home to the European headquarters of the United Nations, the headquarters of the Red Cross and around 20 other international organizations. It is also home to the permanent missions of over 160 countries which represent their governments in the city's international organisations.

The weather in Geneva is usually warm in summer and relatively mild in winter. It is ideally situated for trips to Switzerland's lakes and mountains, and within a few hours' reach of many of Europe's top tourist destinations. It is regarded as a clean and safe place to live, with an excellent public transportation system, including buses, trams and trains. It also offers a high standard of living and good educational opportunities for children.

More information about Geneva and Switzerland can be found in the following links:

the official site of the city of Geneva

the official website of the Swiss National Tourist Office 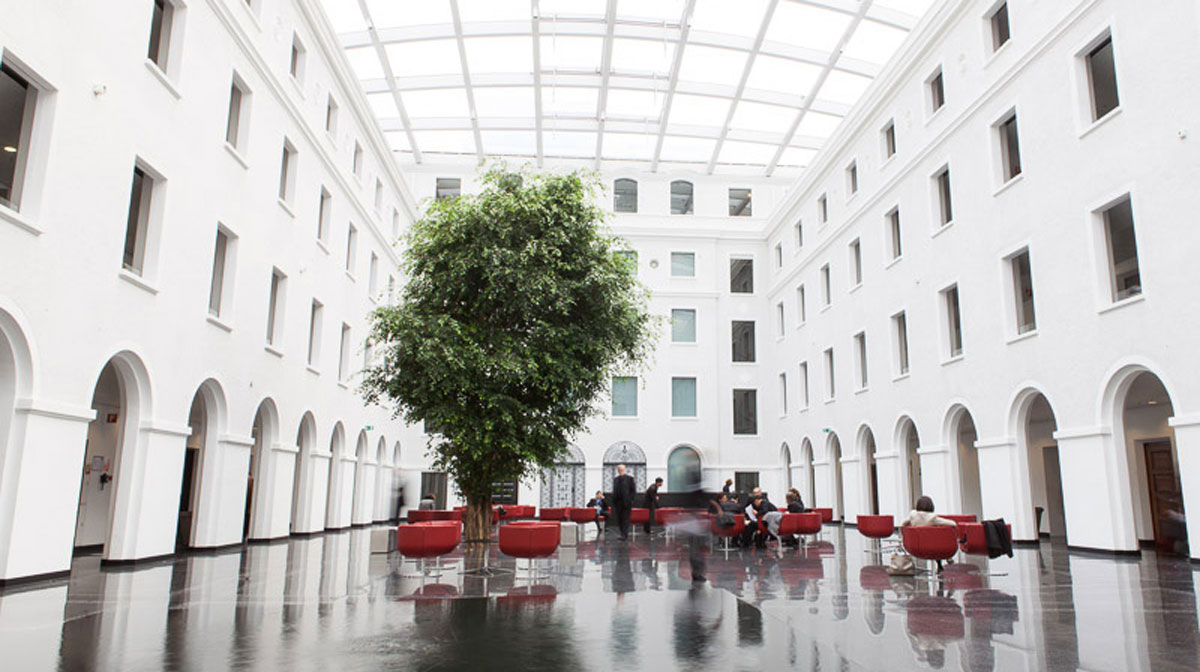 As of 31 December 2016, the WTO Secretariat had a total number of 628 staff on fixed-term or permanent contracts, representing 79 nationalities. To further increase diversity, the WTO launched in 2016 its Young Professional Programme to give young professionals from developing countries and least-developed countries (LDCs) that are under-represented in the WTO, the opportunity to gain work experience on trade-related issues. 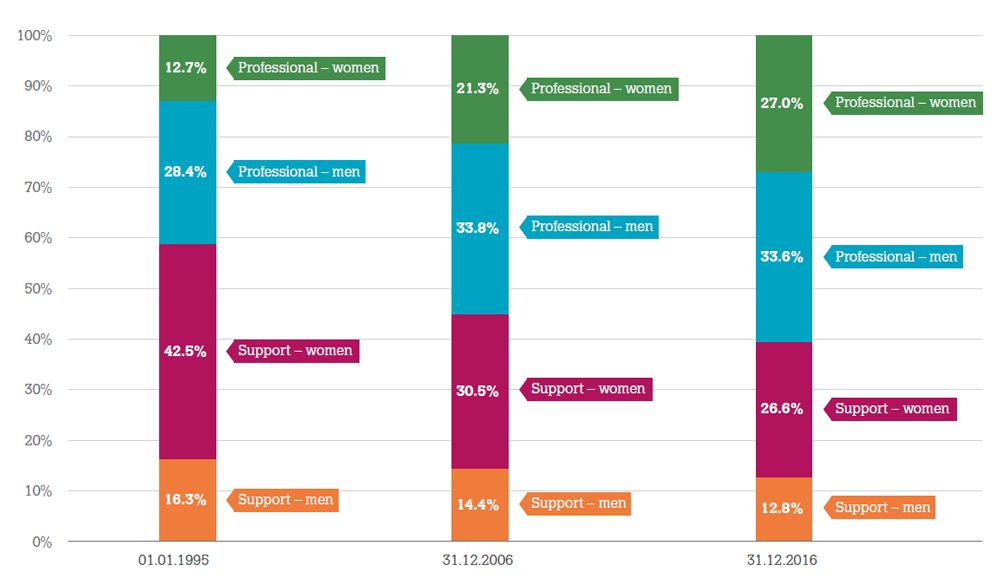 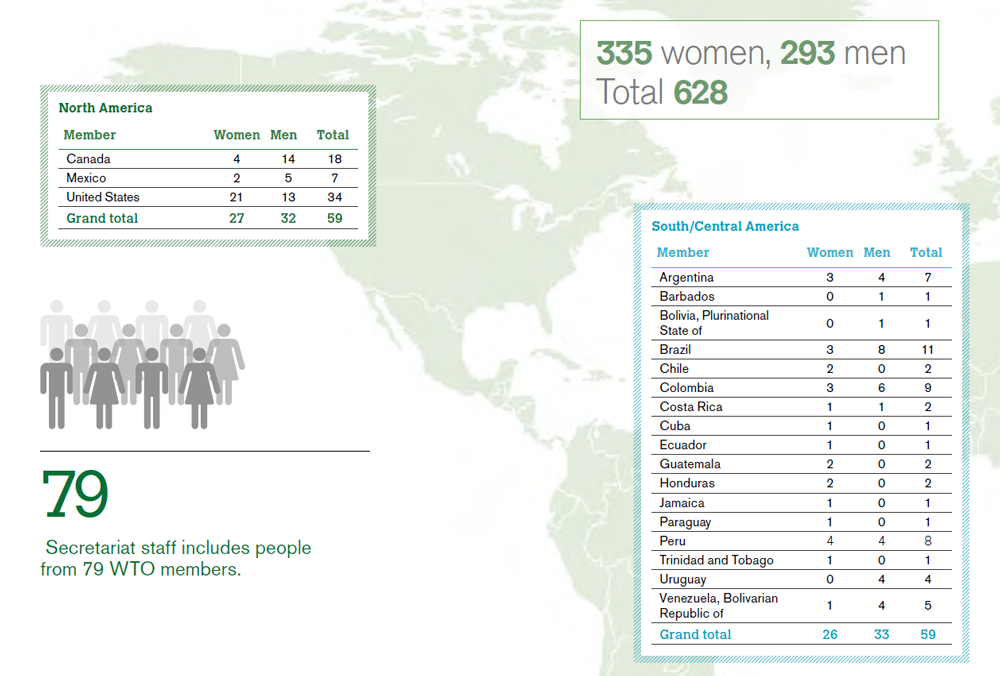 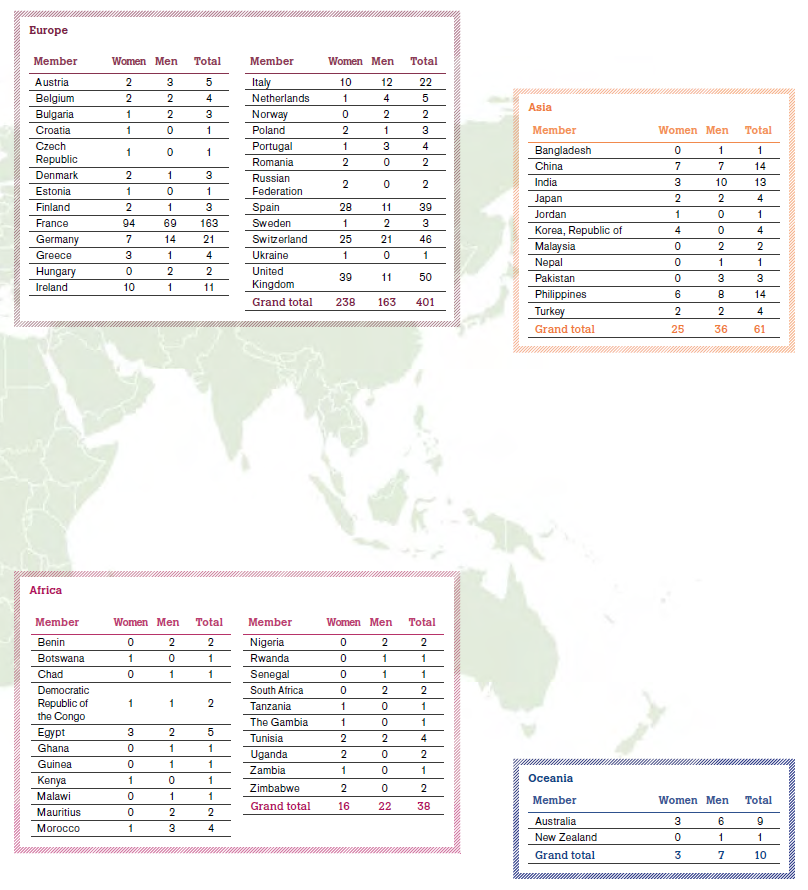 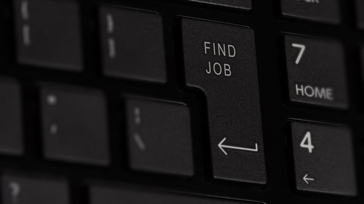 Applications are welcome from women and men who are nationals of a WTO member state and under 65 years old. The list of members is available here.

The WTO does not charge a fee at any stage of the recruitment process. If you have any questions concerning persons or companies claiming to be recruiting on behalf of the WTO and requesting the payment of a fee, please immediately contact e-recruitment@wto.org.