An event to mark the 100th session of the Committee on Agriculture (CoA) took place at the WTO on 17 March 2022 to acknowledge the Committee's accomplishments over the past 27 years. Members, observer governments and international observer organizations participated in the event along with former chairs of the Committee.

The special event was opened by Director-General Ngozi Okonjo-Iweala. In her opening remarks, she thanked former CoA chairs and delegates for their services to the Committee.  The DG also highlighted the CoA's important work in monitoring members' implementation of the Agreement on Agriculture. Two former chairs, Ambassador Apiradi Tantraporn of Thailand and Ambassador Nestor Osorio Londoño of Colombia, also participated in the opening ceremony with video messages.

Other CoA chairs also shared messages to commemorate this occasion. These video messages are available below:

A summary of the discussions at the [email protected] special event is accessible here.

A brief look at the work of the CoA 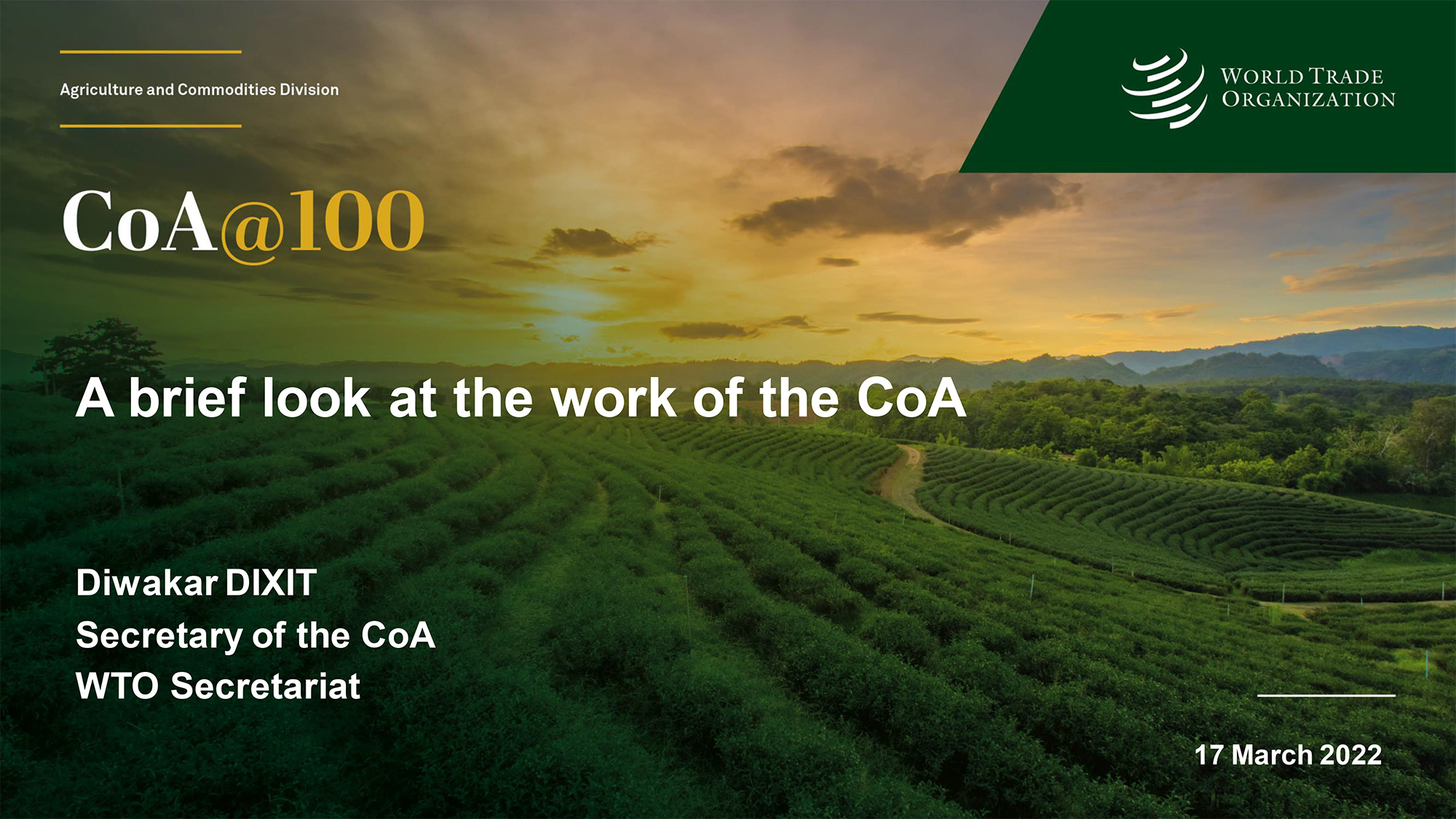 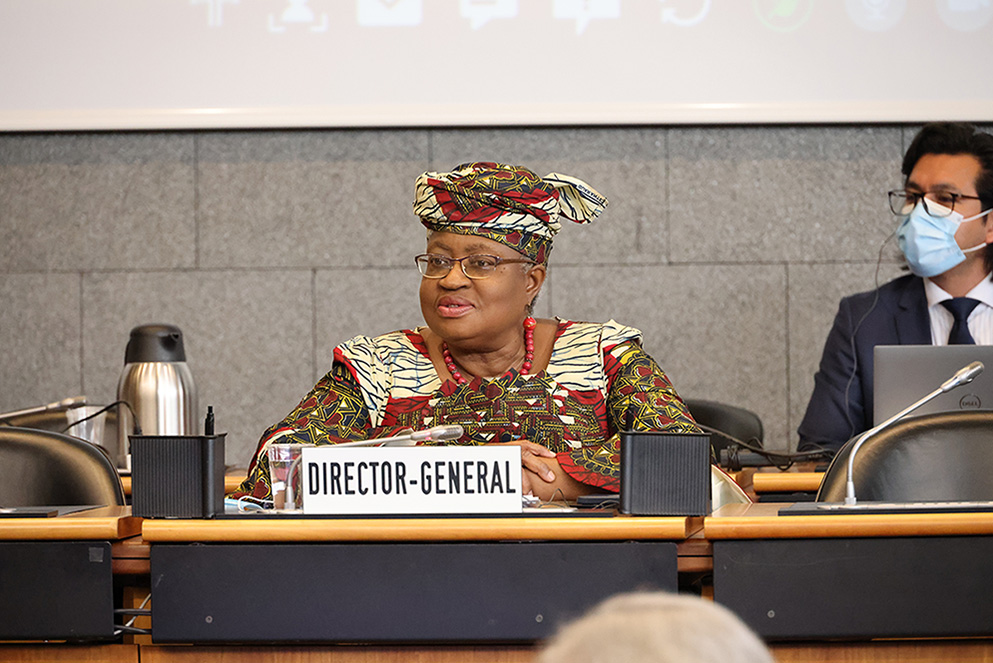 Special event marking the 100th session of the Committee on Agriculture 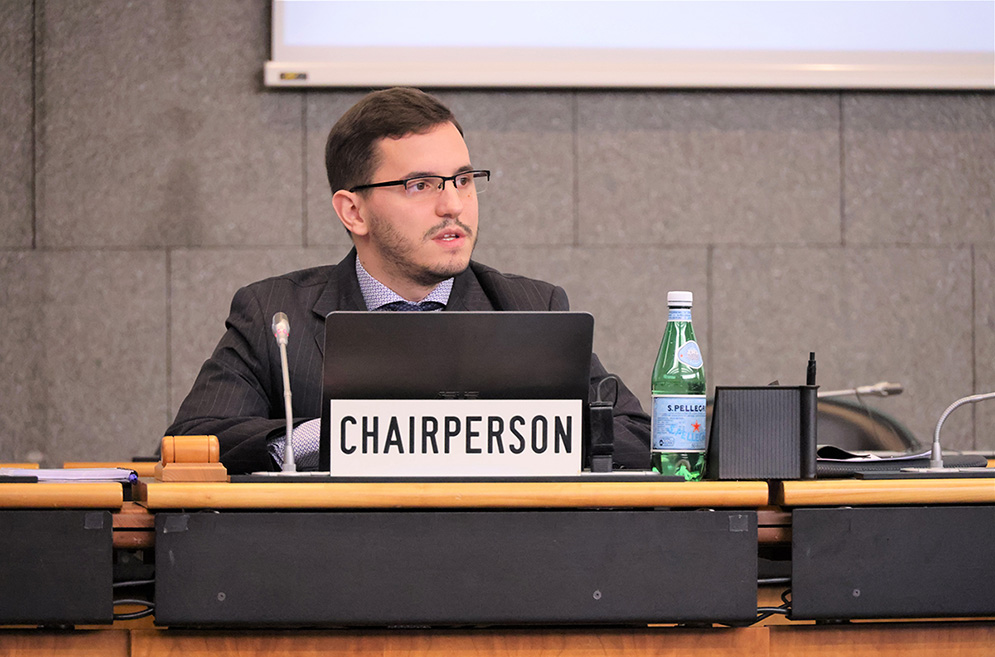