The GPA parties are obliged to notify the Committee on Government Procurement of the following information:

Relevant information on notification obligations under the GPA 2012 can also be found in the Technical Cooperation Handbook on Notification Requirements.

In addition, Annex A of Appendix 2 of the GPA Committee's Decision which contains the outcome of the renegotiation of the GPA 1994 (GPA/113) specifies that:

“Where a Party maintains officially designated electronic media that provide links to its current laws and regulations relevant to this Agreement and its laws and regulations are available in one of the WTO official languages, and such media are listed in Appendix II, the Party may fulfil the requirement in Article XXII:5 by notifying the Committee annually, at the end of the year, of any changes unless such changes are substantive, that is, they may affect the Party's obligations under the Agreement; and in such cases, a notification shall be made immediately.”

Notifications received to date regarding GPA Parties' national legislation are available below.

Media for the publication of procurement-related information

The GPA 2012 requires that parties provide information on the media they use for the publication of procurement-related information, such as government procurement legislation, procurement notices, etc. The information is contained in various Appendices of the Agreement.

The information provided by parties is available in the e-GPA Gateway.

Electronic or paper media utilized by parties for the publication of laws, regulations, judicial decisions, administrative rulings of general application, standard contract clauses, and procedures regarding government procurement covered by the Agreement pursuant to Article VI of the GPA 2012.

Electronic or paper media utilized by parties for the publication of notices required by Articles VII, IX:7 and XVI:2 pursuant to Article VI of the GPA 2012.

A decision of the Committee on Government Procurement of 27 February 1996 (see document GPA/1) requires that each party calculate and convert for itself the value of the thresholds contained in its coverage schedule into its own national currency, and notify to the Committee the method and result of their calculations. The thresholds expressed in national currencies are fixed for two years and the modalities for the notification are specified in the decision.

According to Under Article XVI:4&5 and Article VI  of the GPA 2012, parties are obliged to collect and report to the Committee on Government Procurement, on an annual basis, statistics in relation to procurement undertaken by that party that are covered by the Agreement. Parties may choose to notify their official websites addresses where their procurement statistics are published in a manner that is consistent with the requirement specified in Article XVI: 4.

Pursuant to Article XIX of the revised GPA 2012, parties are obliged to notify the Committee on Government Procurement of any proposed rectification, transfer of an entity from one annex to another, withdrawal of an entity or other modifications of its coverage schedule. Parties affected by a proposed modification may notify the Committee of any objection to the proposed modification. A modifying or any objecting party may institute arbitration procedures to facilitate resolution of objections by submitting a notification to that effect in accordance with Article XIX and the Committee's 22 June 2016 Decision on Arbitration Procedures (GPA/139). These and other notifications related to the modification of schedules are restricted documents and accessible to the governments of GPA parties and observers only before relevant modifications are certified.

Relevant notifications are accessible from the e-GPA Gateway. 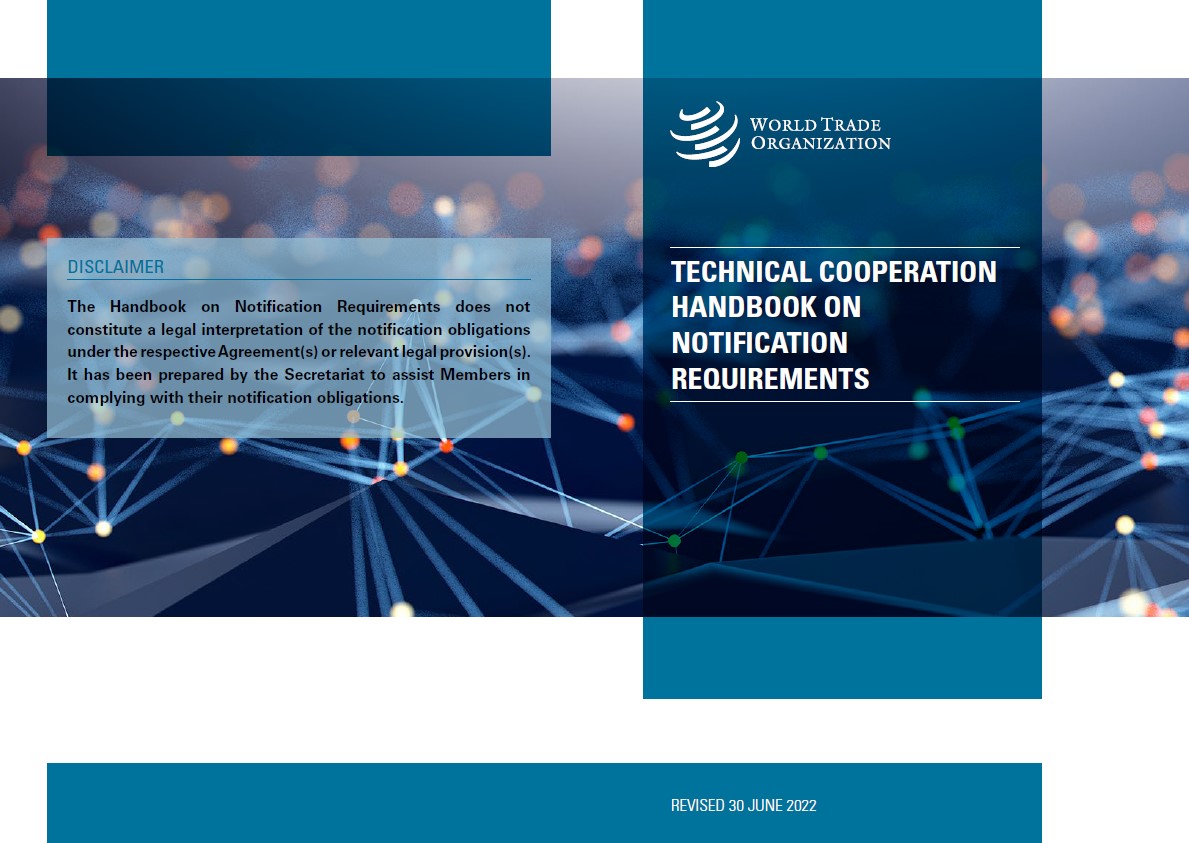