The World Trade Organization (WTO) is built on the belief that international rules-based trade is in the long-term interest of trading nations and economies.

The WTO is run by its members. WTO members can be countries, and also separate customs territories, with autonomy on the management of their trade policy. Cooperating under the umbrella of the WTO, they ensure that trade flows as smoothly, predictably and freely as possible.

WTO membership gives access to a level playing field where all play by the same global trade rules. New members join with the same rights and the same obligation to follow these rules. Developing and least-developed countries are accorded special protection (“special and differential treatment”) to help them boost economic growth.

Joining the WTO is a process of engagement with the world. It signals: “we are open for business”. WTO members are bound by the global rules of trade and in return, they are also protected by these rules.

Since its establishment in 1995, many developing economies and small nations have joined the WTO, making it a forum where many views are taken into consideration. The diversity of its members gives the WTO a better understanding of trade issues that need to be tackled.

Whose WTO is it anyway?

Facts and figures about membership and joining the WTO

How to join. A step-by-step guide

Jargon buster (a sort of Q&A)

What is “WTO membership?”

Any state or customs territory that governs its own trade policies may apply to become a member of the WTO, but existing WTO members must agree on the terms. All members have joined the WTO as a result of negotiation and therefore membership means a balance of rights and obligations.

The WTO is sometimes described as a “member-driven organization”. What does this mean?

This means that the decisions of the organization are made by its members. Power is not delegated to a board of directors or the organization's head. The WTO is run by its member governments. All major decisions are made by the membership as a whole, either by ministers or by their ambassadors or delegates. Decisions are normally taken by consensus.

What is meant by “WTO rules come with enforcement powers”?

This refers to a key function of the WTO to settle disputes over members' violations of trade rules. Disputes in the WTO are essentially about broken promises. WTO members have agreed that if they believe fellow-members are violating trade rules, they will use the multilateral system of settling disputes instead of taking action unilaterally. That means abiding by the agreed procedures, and respecting judgements.

The Orchestre des Nations brings together high-level amateur musicians from many different countries. All members of the orchestra pursued musical studies before embarking on different career paths that brought them to Geneva. The Orchestre des Nations is an embodiment of intercultural exchange and thus reflects the spirit of international Geneva. It was founded in 2011 by Antoine Marguier, who is the orchestra’s Artistic and Musical Director.

We accompanied the musicians of the Orchestre des Nations during their rehearsal of “Peter and the Wolf”, written by Sergey Prokofiev in 1936. We also filmed during a public concert at the Victoria Hall in Geneva on 23 November 2019.

This video was produced by the WTO’s audio-visual unit for information purposes, and to be disseminated as widely as possible. Please share and recommend this video and others in this series from our social networks, or download it from this page (instructions near the playback window). 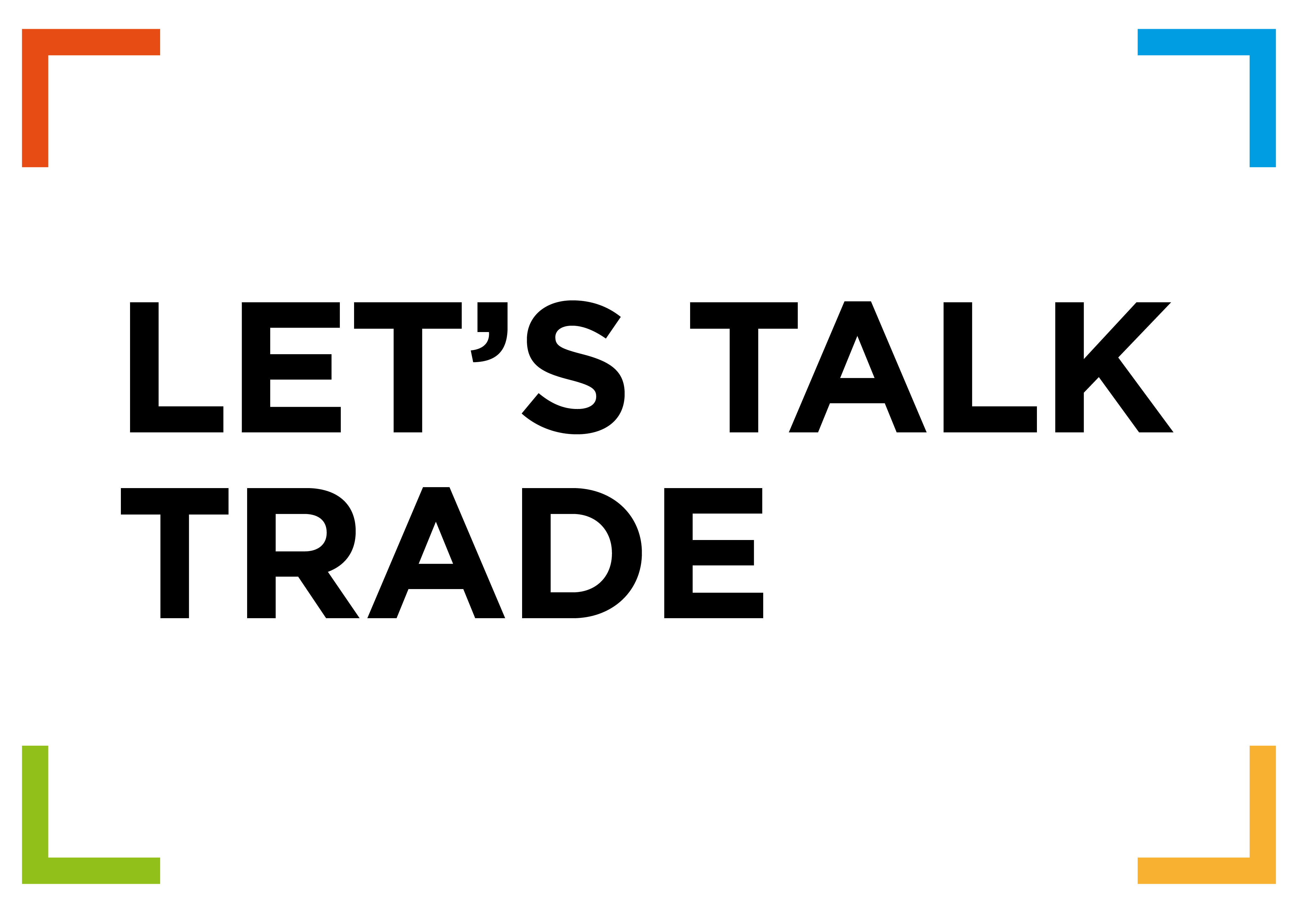