History of the multilateral trading system

From the early days of the Silk Road to the creation of the General Agreement on Tariffs and Trade (GATT) and the birth of the WTO, trade has played an important role in supporting economic development and promoting peaceful relations among nations. This page traces the history of trade, from its earliest roots to the present day.

The early days of trade

Trade and foreign policy have been intertwined throughout history, with foreign policy often tailored to promote trade interests.  In the 3rd century BC, during the Han Dynasty, China used its military power to maintain the Silk Road for its value for trade.  In the year 30 BC, Rome conquered Egypt in large part to have a better supply of grain.

A single page of text from 1941 is a powerful reminder that the desire for peace and security drove the creation of today’s global economic system. The global rules that underpin our multilateral economic system were a direct reaction to the Second World War and a desire for it to never be repeated.

How the GATT came into being

The lead negotiators for the creation of the GATT profoundly disagreed on the level of ambition to be achieved but finally overcame their differences.

From 1948 to 1994, the GATT provided the rules for much of world trade and presided over periods that saw some of the highest growth rates in international commerce. It seemed well-established but throughout those 47 years, it was a provisional agreement and organization.

Birth of the WTO

The WTO’s creation on 1 January 1995 marked the biggest reform of international trade since the end of the Second World War. Whereas the GATT mainly dealt with trade in goods, the WTO and its agreements also cover trade in services and intellectual property. The birth of the WTO also created new procedures for the settlement of disputes.

1998 marked the 50th anniversary of the multilateral trading system.

The Doha Round was launched in 2001 to achieve major reform of the international trading system through the introduction of lower trade barriers and revised trade rules. A fundamental objective of the Doha Development Agenda is to improve the trading prospects of developing countries.

Over the past 20 years, WTO members have agreed major updates to the WTO rulebook to improve the flow of global trade. The WTO's membership has expanded to members, representing over 98% of international trade. In 2015, the WTO reached a significant milestone with the receipt of its 500th trade dispute for settlement.

25th anniversary of the WTO 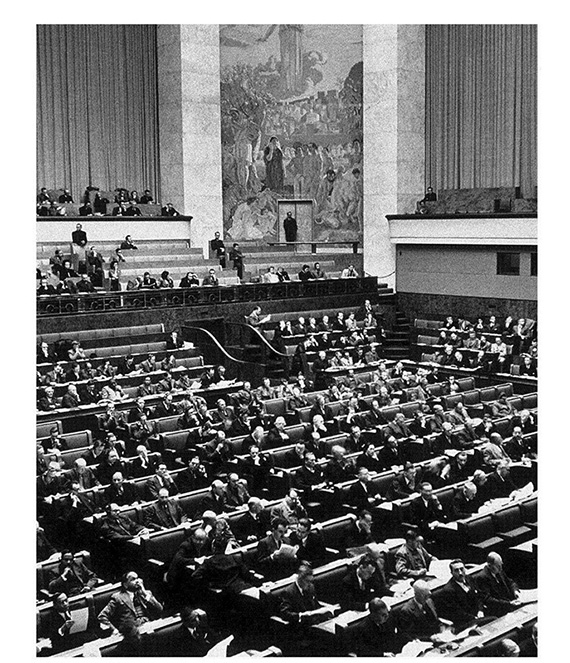 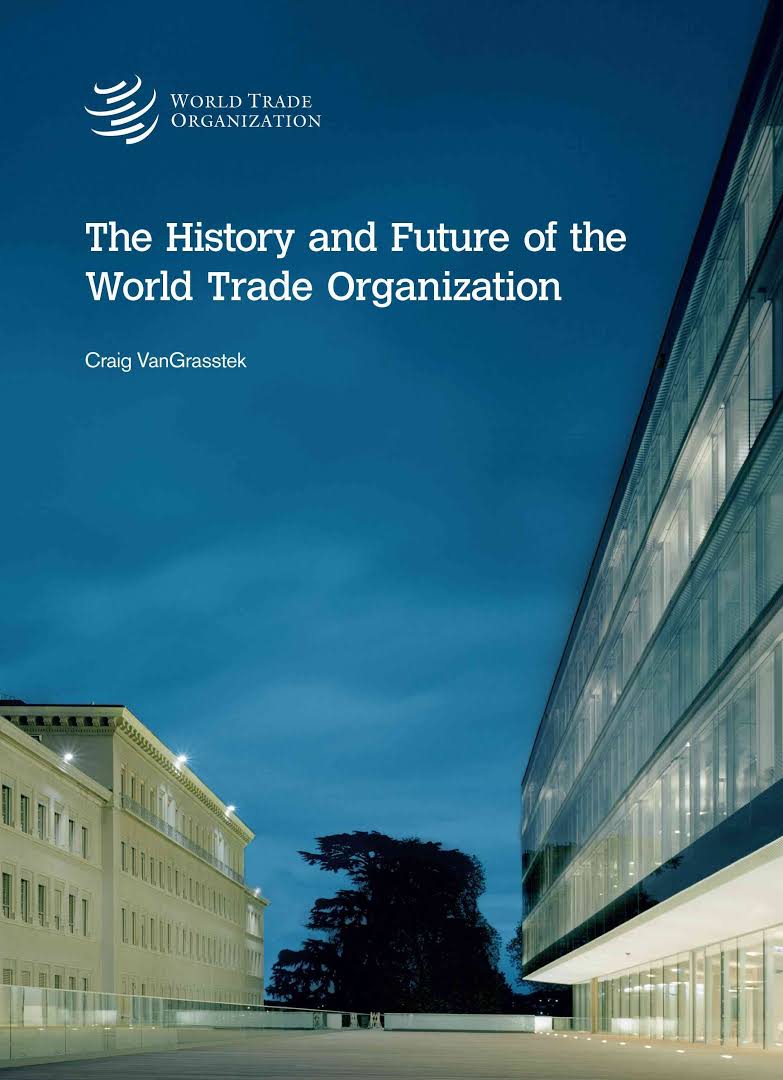 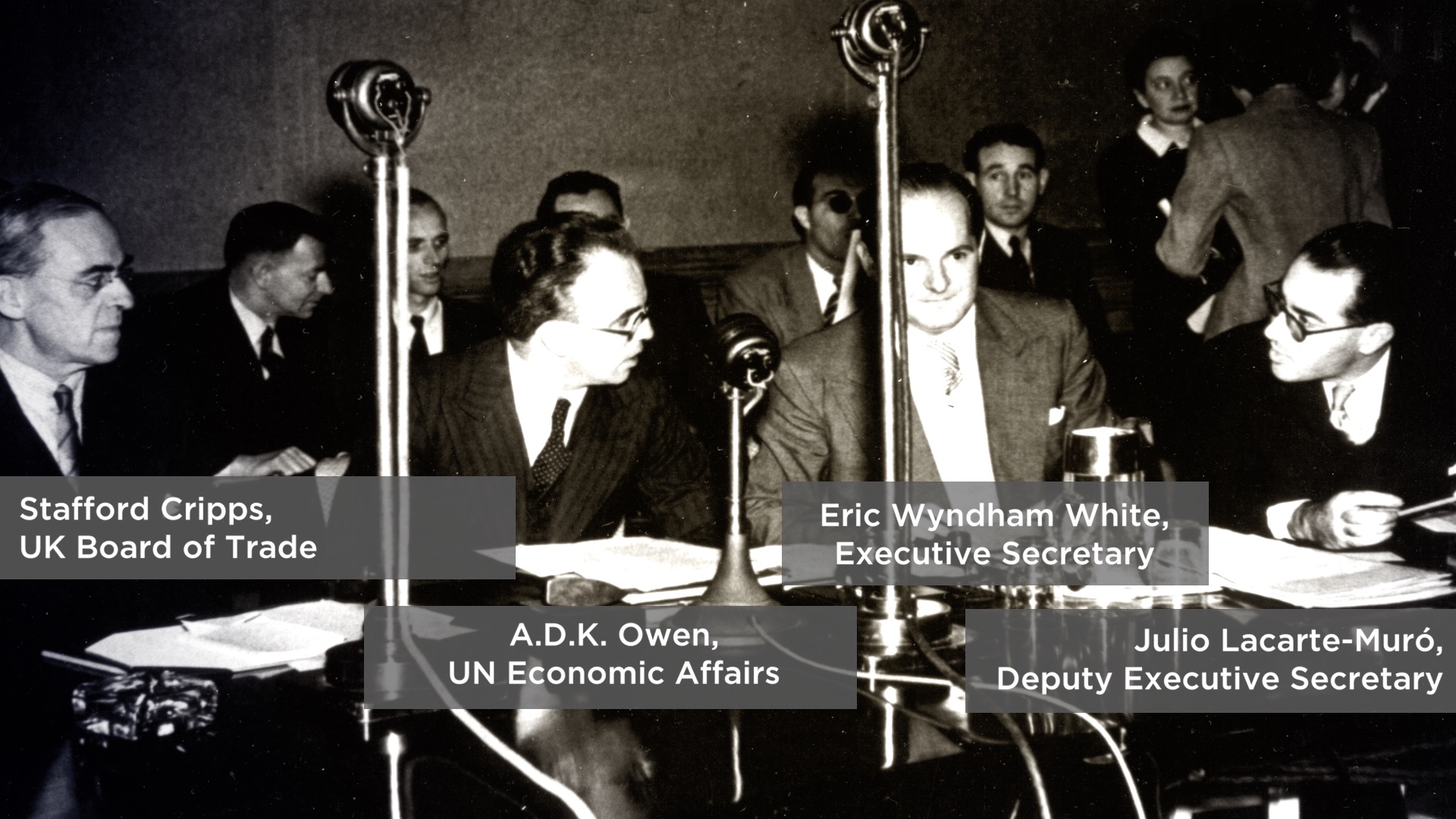 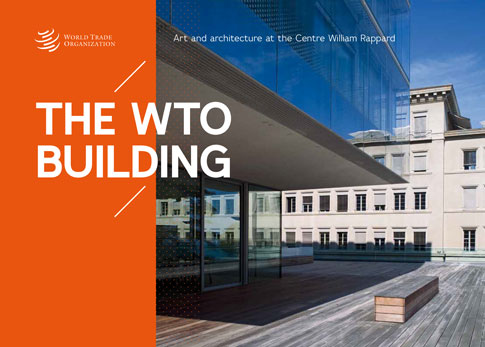 An annual compilation of trade statistics has been produced by the WTO and its predecessor  the GATT - since 1952.