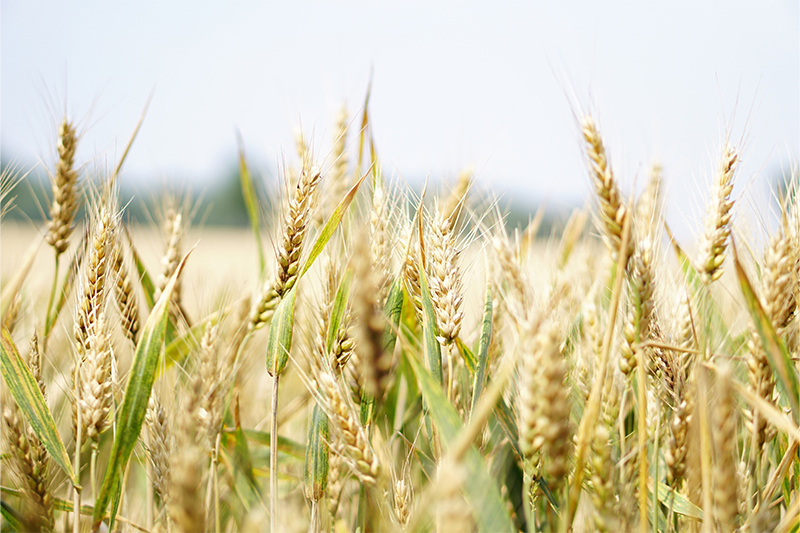 This event will seek to provide an informal space for dialogue on trade and food security among Geneva-based trade officials, experts from international organizations and think tanks, and capital-based officials and policymakers. It will enable participants to explore the conceptual linkages between food security, policy frameworks, and trade and markets, drawing on empirical evidence and experience at the national and regional level. Participants would therefore be able to look holistically at the relationship between trade and the multiple dimensions of food security, including access, availability, stability and use, in light of existing and future challenges. In doing so, the event will contribute to deepening understanding among Members of the main drivers behind food insecurity, and how policies and rules affect trade and markets and the achievement of food security goals.

While global agricultural output has increased significantly in recent years as a result of technological advancement, there are many people still facing hunger and starvation. According to the FAO, between 720 million and 811 million people in the world faced hunger in 2020. Ensuring food security therefore remains a major global public policy challenge that the current international context of the COVID-19 pandemic and the armed conflict in Ukraine makes even more daunting. The resulting increase in the prices of grains and other staple foodstuffs, as well as fertiliser, risk the adoption by Members of measures such as export restrictions which could further exacerbate recent price increases.

The issue of food security is of critical importance to WTO Members, and this is reflected in a number of Decisions. It is also central in the current negotiations to reform global trade rules and also features prominently in the regular work of the Committee on Agriculture. WTO Ministers have also expressly acknowledged the food security challenges faced by Least-Developed and Net Food-Importing Developing Countries.

Governments have also made important commitments on food security and trade in other fora, most notably at the United Nations as part of Agenda 2030, in the targets set out under Sustainable Development Goal 2. Since the adoption of the Agreement on Agriculture, while substantial overall progress has been achieved in reducing hunger, this trend has more recently been reversed, with the COVID-19 pandemic, climate change, economic downturns and conflicts among the factors affecting the number and proportion of hungry people in the world - with the armed conflict in Ukraine also recently emerging as an important additional threat to global food security. The United Nations Secretary-General and leaders of international organizations, including the WTO, FAO, WFP, IMF and the World Bank, as well as several Heads of State and Government, have all underlined the risks posed to global food security by the armed conflict in Ukraine.

The event will be held in person, although there will be virtual participation for those unable to physically attend the meeting.

The side event will be organized in two main parts. The first part, in the morning, will be devoted to presentations by experts on trade and food security from various international organizations and think tanks. The second part, in the afternoon, will be comprised of a discussion of national experiences from different countries and world regions. In both parts of the event, time will be allocated for open discussion between panelists and participants attending the event.

The Secretariat will take into consideration the importance of ensuring diversity among panelists, including with respect to gender, countries and regions, negotiating perspectives and trade and food security profiles.

First round of discussions

WFP: Improving Food Security of the Most Vulnerable People

IICA: Food Security in the Americas

Second round of discussions

Third round of discussions

DRAWING ON NATIONAL AND REGIONAL EXPERIENCESS

Experiences from the Middle East and North Africa: An Egyptian Perspective

Experiences from Asia: An Indian Perspective

Experiences from the Americas: A Brazilian Perspective

Jean Marcel Fernandes, Secretary of Trade and International Relations from the Ministry of Agriculture, Livestock and Food Supply

Experiences from an island country: A Jamaican Perspective

First round of discussions

Experiences from the Americas: A Chilean Perspective

Experiences from Asia: A Chinese Perspective

Xifeng Gong, Counsellor, Mission of the People's Republic of China to the WTO

Second round of discussions