20th anniversary of the WTO

In 2015, the WTO commemorated its 20th anniversary. During the year, a series of events were held, such as book launches, conferences, exhibitions and other specially organized activities, focusing on various aspects of the WTO's work over the past two decades.

Some of the key events over the past 20 years 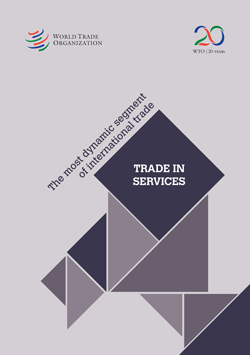